CORONAVIRUS WATCH: Prisoners in New York are being offered $6 an hour to dig mass graves 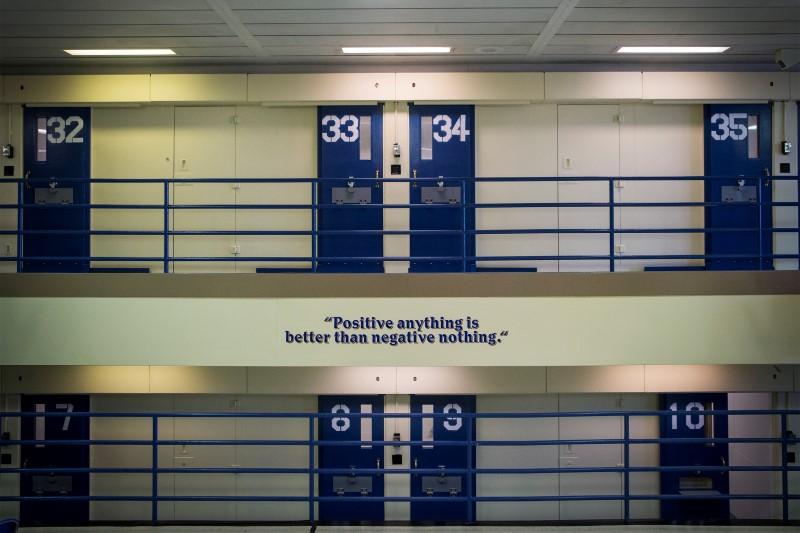 The state of New York is offering prisoners at Rikers Island jail $6 per hour — and personal protective equipment if they agree to help dig mass graves on Hart Island, according to reports from the state.

Avery Cohen, a spokesperson for the office of Mayor Bill de Blasio confirmed the general arrangement, but said that it was not “Covid-specific,” noting that prisoners have been digging graves on Hart Island for years.

The offer is only being made to those with convictions, not those jailed before trial, as is generally the case. A memo sent to prisoners, according to a source who reviewed it, does not specify what the work on Hart Island will be, but the reference to PPE leaves little doubt. The offer comes as New York City continues to be the epicenter of the coronavirus pandemic in the United States, with about 38,000 infected and more than 914 dead so far.

New York City owns and operates a public cemetery on Hart Island, which has long been maintained by prison labor.

Covid-19 and coronavirusNew-York
Share
Subscribe to our newsletter
Sign up here to get the latest news, updates and special offers delivered directly to your inbox.
You can unsubscribe at any time