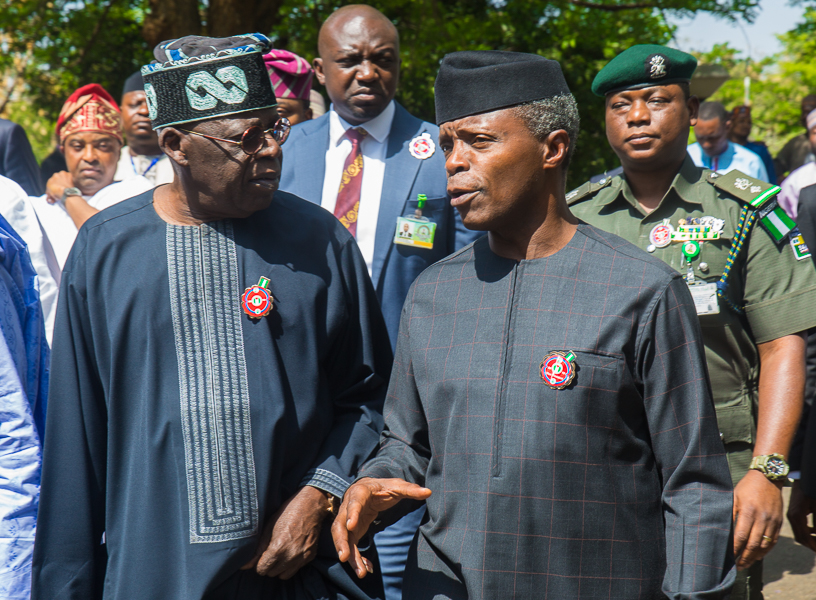 As Asiwaju Bola Ahmed Tinubu turns 68 today, the Vice-President, Prof. Yemi Osinbajo, has joined Nigerians and the APC family to celebrate the political enigma, extolling him as a visionary, transformative leader and a patriot.

In a congratulatory message personally signed by him, Osinbajo, a protege of Tinubu said: “Your exceptional political career and service has inspired millions. It is true that few leaders have developed as many leaders from the ranks of their protégés as you have done.

“Your incredibly large and generous heart, political astuteness and uncommon intellect have become the stuff of legend.”

The VP, however, regretted: “Today, but for COVID-19 we would, as we have done in the past twelve years, celebrated this day with the Bola Tinubu Colloquium, where we do what is your greatest passion – proffering answers to developmental questions.

“We will by God’s grace, still do this and many more.”
Osinbajo who served as the Lagos State Commissioner for Justice and Attorney-General in the then Gov. Bola Tinubu-led administration (1999-2007), prayed to God to give him more wisdom and strength.
” I pray for you sir, that as your days, so shall your strength, wisdom and favour be with God, in Jesus name.Happy birthday Asiwaju!”
Persecondnews recalls that Tinubu is the National Leader of the All Progressives Congress  (APC) and has formed several political parties including the Alliance for Democracy, Action Congress of Nigeria in the last 20 years.
SHARE THIS ARTICLE 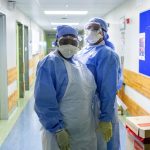 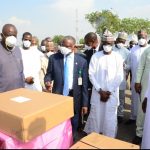