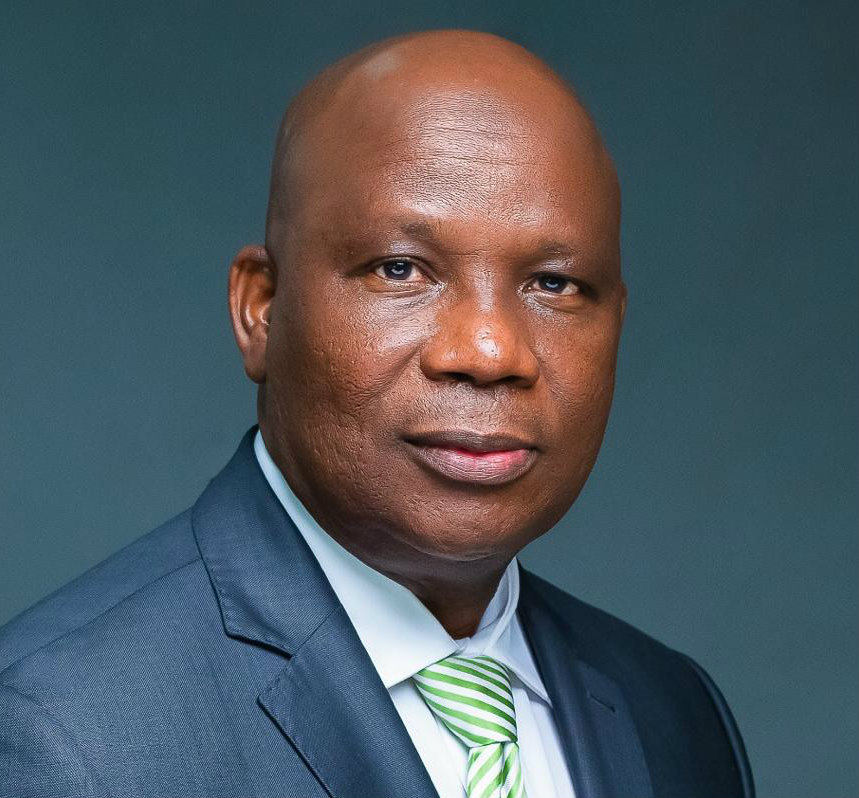 Buoyed up by NIRSAL’s efficient service delivery, the House of Representatives has lauded efforts to reposition the risk-management agency as a major driver of agricultural development in the country.

The commendation came through the House Public Accounts Committee during an interactive session with the Nigeria Incentive-Based Risk Sharing for Agricultural Lending’s (NIRSAL) management on its ideas, mandate, track record and accomplishments.

The Chairman of the Committee, Mr Oluwole Oke, expressed his satisfaction with the performance of NIRSAL’s Managing Director, adding that NIRSAL had now found a friend in the form of the National Assembly.

He particularly applauded NIRSAL’s MD, Mr Aliyu Abdulhameed, describing him as “a round peg in a round hole and a man of undoubted capacity’’.

Persecondnews reports that other committee members also commended the agency’s performance in agribusiness financing and urged other agencies to take a cue from its rigorous processes of due diligence.

Addressing the Committee, Abdulhameed gave members an in-depth analysis context and rationale that informed the creation of NIRSAL, its mandate and the successes recorded so far in the nation’s  agribusiness space.

He explained that prior to the creation of NIRSAL, financiers were averse to lending to agriculture, citing perceived high risks in the sector, especially in the upstream segment of the agricultural value chain where primary production takes place, often referred to as the “black hole” in agriculture.

On the need to diversify Nigeria’s economy from crude oil based to agriculture-based, he said the Central Bank of Nigeria had formed NIRSAL with the objective of catalysing the flow of much-needed financing into Agriculture by redefining, measuring, re-pricing and sharing agribusiness-related credit risk with financiers.

“The CBN, in its foresight, established NIRSAL as a Public Liability Company registered under the Companies and Allied Matters Act. This gave financial institutions more confidence and ease to do business with NIRSAL as opposed to the limited transactions they could enter into with public sector institutions and the legal complexities therein.

“The agency is built on five broad pillars of Risk Sharing, Insurance, Technical Assistance, Incentives and Rating.  These strategic pillars are geared towards increasing bank lending to the agricultural sector by over 6% in the short to medium term, hence, bridging the gap between the finance and agricultural sectors.

“Principally, NIRSAL is facilitating finance to agriculture through its Credit Risk Guarantee (CRG). Through the CRG, NIRSAL shares either 30%, 50%, or 75% of agribusiness-related risk with financiers depending on the agricultural value chain segment receiving finance.

“Through the NIRSAL CRG, NIRSAL has attracted investment into agribusiness and guaranteed 697 agribusiness loans worth $505.9Million, paid N1.274 Billion Interest Draw Back to 271 obligors, creating over 400,000 direct jobs and impacting over 2,000,000 lives in the process.

“In terms of insurance, NIRSAL has developed and launched the Area Yield Index Insurance (AYII) product and protected up to N6.47 Billion in revenues of 35,492 farmers over 37,399 hectares of land with N122 million paid out in compensation to farmers,’’ the agency’s boss said.

Abdulhameed pointed out that NIRSAL had facilitated the granting of licenses to five insurance companies by the Nigerian Agricultural Insurance Corporation (NAIC) to underwrite index-based Agricultural insurance.

Accordingly, NIRSAL has trained 1,221 middle Management and Agric Desk Officers of commercial banks and provided training on GAP to 700,000 farmers and 74 Extension Workers.

On the agency’s relevance to the continent’s food agenda, Abdulhameed disclosed that other African countries have also sought NIRSAL’s assistance on how to set up similar agribusiness risk-sharing sharing outfit.

He listed such countries as Ghana and Benin among others.

The committee also tasked NIRSAL on tackling the issue of postharvest losses by strengthening commodity exchange systems in which farmers can trade their commodities round-the-clock.

Coincidentally, NIRSAL recently partnered with Wema Bank and Cellulant for the development and deployment of a commodity financing model designed to link small holder farmers in the upstream segment of the value-chain to community-based produce aggregators, and commodity buyers servicing the downstream segment.

Persecondnews also reports that a fall-out of the interactive session is the Committee’s recommendation for a workshop whereby NIRSAL will enlighten both the Senate and the House of Representatives on its operations to enable the lawmakers to educate their constituents on the overall benefits of the agency to small holder farmers. 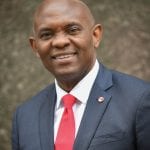 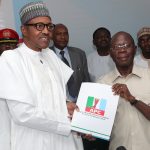