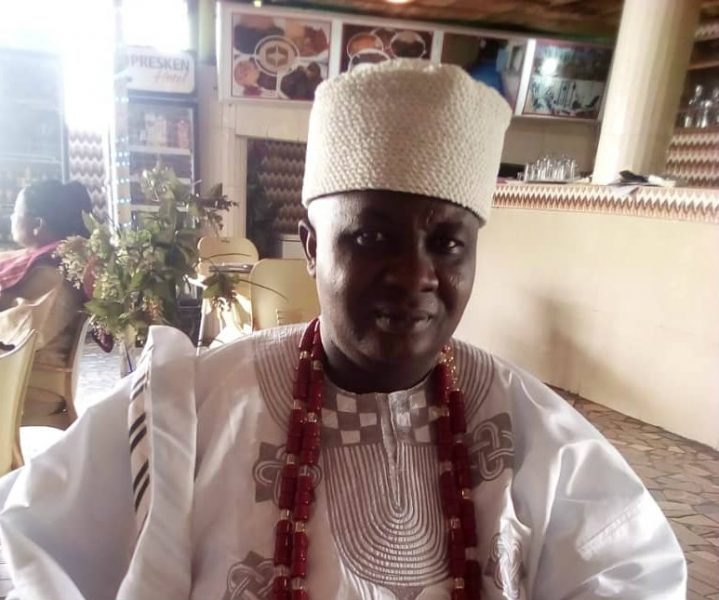 In a bold step towards addressing youth restiveness, idleness and mass poverty, a traditional ruler in Ogun State has unveiled the third batch of financial empowerment for his subjects and residents of neighbouring communities.

Specifically, the intervention in form cash gifts ranging between N50,000 and N100,000 is for business owners and those who want to set up businesses.

The Olokine of Ojowo in Ijebu, Oba Abdulrasheed Abayomi Banjo, who announced this in a statement, said the disbursement of the soft loan between the residents of Ojowo and those of the adjourning communities will in ratio 70 to 30.

“The Olokine Traditional Council headed by Oba Abdulrasheed Abayomi Banjo will at a business session consider for approval the third batch of financial empowerment for business owners who are residents of Ojowo and those of other neighbouring towns in ratio 70:30,’’ High Chief Femi Ogunlari, an Aaide to Olokine on Planning and Strategy, said.

The programme started July 2019 and no fewer than 200 people have benefited from the loan scheme which offers loans from N50,000 and N100,000 to individuals organized into groups with guarantees.

Prior to the loan disbursement, the palace had trained more than 300 people on various vocations while the financial empowerment is to enable them practice what they have learnt or improve on their existing businesses.

Ogunlari said: “The current Traditional Council believes that there is a nexus between idleness and social vices hence the need to train and empower people to earn some living.

“We are still calling on those relying on false hope that manna would fall from heaven without having to do anything to take advantage of this lofty programme.

“They should take advantage of other programmes by the state government to take themselves out of idleness because the palace authorities will be very strong against acts that will cause breach of peace from any quarter irrespective of their background, social and political affiliations.’’

He expressed appreciation to “indigenes who have called, sent messages and offered words of encouragement’’ to the council on its activities since its inauguration about 10 months ago.

Ogunlari, however, assured all sons and daughters of Ojowo of the council’s irrevocable, undeterred and unflinching commitments to ensuring that the running of the kingdom affairs is done in line with world best practices of equity, fairness, and justice.

“The council will also ensure that the voiceless in the kingdom are  given opportunity to talk; the palace is also open to constructive criticisms for a better performance.’

Ijebu IgboOgun
Share
Subscribe to our newsletter
Sign up here to get the latest news, updates and special offers delivered directly to your inbox.
You can unsubscribe at any time