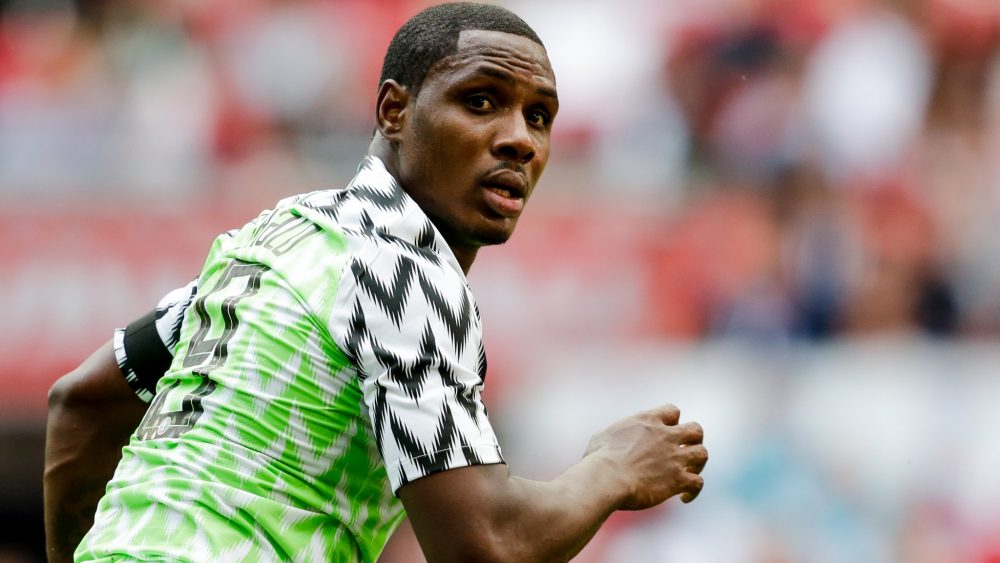 New Manchester United striker Odion Ighalo is training away from the club due to the coronavirus epidemic and has not joined the squad’s training camp in Spain as a result of fears that he would not be allowed back into England.

Ighalo completed the paperwork on a last-minute loan deal from Chinese club Shanghai Greenland Shenhua at the end of the January transfer window, but has been training away from United’s Carrington base as part of precautions over the virus which has killed more than 1,300 people in China and was identified in the UK for the first time this week.

United coach Ole Gunnar Solskjaer admitted that Ighalo was unable to travel with his teammates to their winter training camp because customs officials might ban him from returning to England.

“Of course, he might have liked to have come with the players and got to know them, but we don’t want to take that risk,” Solskjaer told the club’s official website, having seen his plans hampered by the virus which apparently originated in Wuhan and has infected around 60,000 people in China, where Ighalo played for three years until making the switch on February 1. 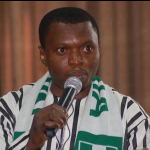 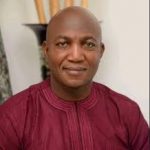