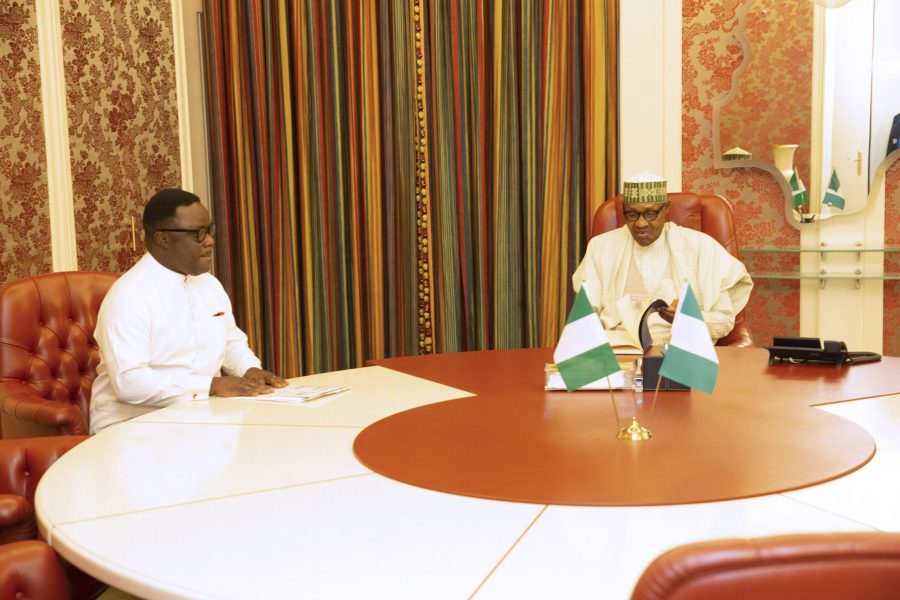 Governor Ben Ayade of Cross River State, Ben Ayade, Monday said contrary to reports, he has no hand in  the travails of Agba Jalingo, instead it was the federal government that was trying him for treason.

“In court, it is Federal Government versus Agba Jalingo, not Cross River State. The same Agba Jalingo who is in jail, I send him money. I called my Chief Press Secretary and others and said that journalists will not understand that Agba Jalingo is the State Chairman of Sowore’s party, from the time he moved into politics, he became a politician.

“You are seeing him as a journalist, but he’s not, he’s the chairman of Sowore’s party in Cross River State so he’s a politician. He has a primary calling, which is journalism. “Please as Agba Jalingo, that Cross River Watch, the first person to give him money to set up the office was myself. His official vehicle, it was me. I don’t have to list all of these, he knows that I have funded and supported him, but journalism stops where blackmail becomes part of your strategy.

“Today you need something, then Ayade is a good man and you start writing all the good things, but if I take my phone and show you our Whatsapp communication, you will call me a godly man. Today I need money to set up a computer school, tomorrow I need money to feed my birds, the other day I need to be INNOSON’s sole distributor in Cross River State, I do all that.

“But when I don’t get a thing right you go to the social media and write something as careless as Governor Ayade has taken N500 million to Russia. You impugned my father’s name, my character, my family name, for just a personal request that I’ve not met, out of many that I have met. Please for once, put yourselves in my shoes. All I simply did was to stay out of the issue.

“He’s in court for treason, a state does not have power to try anyone for treason, it’s not me. Agba Jalingo is not a journalist, he is the chairman of a political party and so once he started the campaign to overthrow the government of President Buhari, he ceased to be seen from the point of journalist because he has become the state chairman of a party.

“I have an intellectual background as a professor, I will stand with journalists at all times and I will never prosecute somebody, but if you ask Agba Jalingo today, I’m the one working with his lawyers for his freedom, I’m the one sustaining him and sending upkeeps, the same man who once called me a golden brother, that I’ve stood with him through tough times.

“When he started publishing damaging articles against the state, I called him as a brother, I said look, the former governor told me that you so much blackmailed him, that his wife was detained because she was involved in child trafficking. He had to resort to settling him monthly. When journalism gets to that level, it becomes very dangerous and I don’t want you people to support a course that is not fair.

“I am of the opinion that Agba should be released because I think he was just youthfully excited, but let him not use the power of the pen, let him not use journalism and hide to blackmail, chastise, lampoon, destroy another person just for personal economic benefit.” 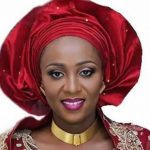 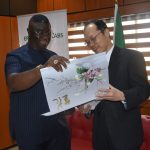