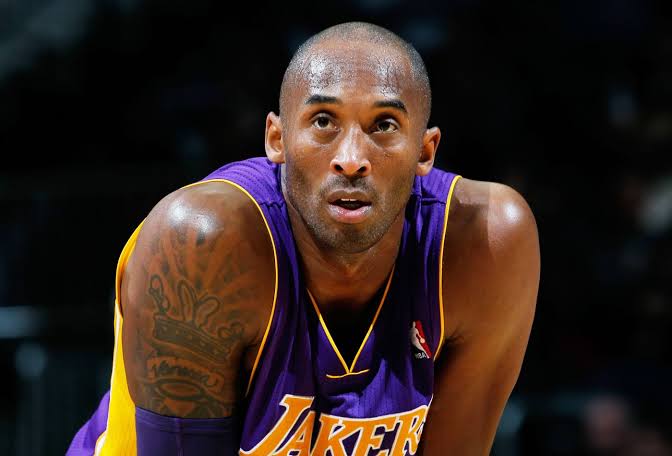 Popular NBA star, Kobe Bryant, has been killed in a helicopter crash in Calabasas, California, on Sunday morning.

According to TMZ report, the 41-year-old former Los Angeles Lakers basketball star, was traveling with four other people in his private helicopter when it crashed, killing everyone on board.

Officials with the Los Angeles County Sheriff’s Department responded to reports of the crash near Las Virgenes Rd, and Willow Glen St in Calabasas at around 10am after a fire broke out.

Even though the cause of the crash is under investigation, as it is unclear where the chopper departed from or where it was headed, witnesses reported hearing the helicopter’s engine sputtering before it went down.

Bryant is survived by his wife Vanessa and four daughters; Gianna, Natalia, Bianca and newborn Capri.

The Philadelphia native spent his entire 20-year career with the Lakers, winning five NBA championships and 18 All-Star titles before he retired in 2016.

He was the first guard in NBA history to play at least 20 seasons.

Kobe BryantLakers basketballLos AngelesNBA
Share
Subscribe to our newsletter
Sign up here to get the latest news, updates and special offers delivered directly to your inbox.
You can unsubscribe at any time

Coronavirus:Death toll rises to 41; more than 1,000 cases of infection confirmed in China