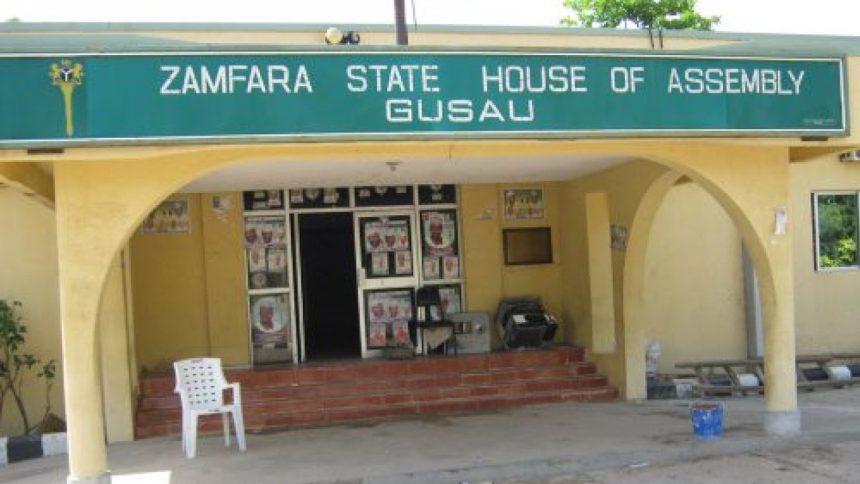 The Zamfara State House of Assembly, on Tuesday repealed the law which enabled the payment of pension and other allowances to former governors of the state, deputy governors, Speakers and other political office holders in the state.

This development comes after the immediate past Governor of the state, Abdul’aziz Yari, wrote Zamfara state government demanding the payment of an accumulated sum of N30 million upkeep allowance, as well as the backlog of his pension, which according to him had not been paid for some months.

Presenting the bill on the floor on the legislative chamber of the Assembly complex in Gusau, the state capital, House Leader Faruk Dosara (PDP Maradun I), urged his colleagues to as a matter of urgency consider the complete repeal of the law.

The law, according to him, provides the ‘jamboree pay’ for the former political leaders of the state, at the detriment of the retired civil servants who have not been paid their entitlements over the years.

Dosara stressed that this category of past leaders were receiving over N700,000 million naira annually at a time when the state’s economy cannot accommodate such.

Also speaking, Tukur Tudu (PDP Bakura), who seconded the motion, explained that the abolition of the law was highly necessary as it was detrimental to the socio-economic well-being of the people.

Following a series of deliberations and contributions by members, the Speaker, Nasiru Magarya, ordered the Clerk of the House to give the bill first and second reading.

The bill, thereafter, scaled through the third reading while members passed it and resolved that it should be sent to the state governor, Bello Matawalle, for his assent.