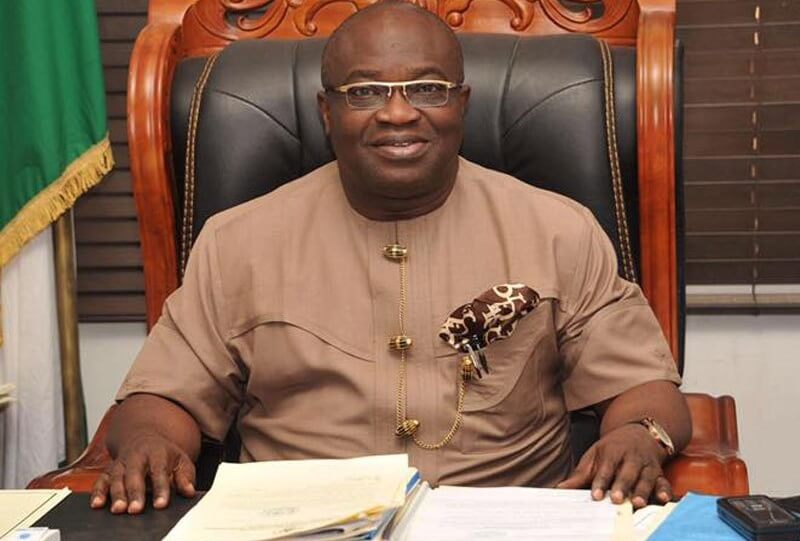 Undoubtedly, the task of governance in a state as Abia is a daunting challenge. Residents of a state like Abia which literally cries for infrastructural development, urban renewal and economic upliftment among others, would have little patience with leaders. Even when the machinery of government is on full throttle as it had been in Abia under Governor Okezie Ikpeazu, there would always be cry for more speed.

Governor Ikpeazu may have heard that cry and decided to respond. And he has started responding by carefully picking a cabinet that would help him deliver good governance. One of those appointments is that of his chief of staff, Dr. ACB Agbazuere.

When a second term governor of a state appoints a new chief of staff, all eyes would certainly be on the appointee as the go-to man of the administration. The reason for this is obvious. Unlike initial appointments made by the governor after his swearing in for the first term, second term appointments are more thorough. The governor now has benefit of on-the-job experience and knows exactly what he wants and who he wants.

This is the angle from which any discerning observer of the Abia State Government must view the recent appointment of Dr. ACB Agbazuere, as new Chief of Staff to Governor Okezie Ikpeazu. A Press Statement on the state’s official website said Dr Agbazuere was until this new appointment, the General Manager of the Abia State Passenger Insurance Manifest and Safety Scheme.

He is also a former Chairman of the Abia State Chapter of the Nigeria Labor Congress, a former elected Executive Chairman of Isiala Ngwa South LGA and a former Commissioner for Information and Strategy who holds a Bachelors, Masters and Doctorate Degrees in Law.

The position of the chief of staff to the governor is a significant one since he would be the most senior political appointee of the state government. He acts as a senior aide with the responsibility of assisting and advising the governor in the administration and management of the daily affairs of the government.

To be a useful aide, the position requires a man or woman who has a demonstrable understanding of the state and the working of government. Governor Ikpeazu is a man of high intellectual capacity who has matured politically and has a clear idea of where he wants to take the state.

For the governor to have picked a man with Dr Agbazuere’s pedigree as his chief of staff, it is unmistakable that Ikpeazu craves a deeper connection with the people he had vowed to serve. Ikpeazu loves the people and wants to be a man of the people. As Governor Ikpeazu himself said in a recent interview when asked his greatest challenges in government, connecting with the people is on top of the list.

“One is social mobilization, getting the people to go with you, because the new paradigm in development is that you get the people involved in what you are doing. For instance, you don’t throw infrastructure, you don’t throw your vision in just like that. You must market your vision. You must market the very essence of what you are doing…,” the governor stated.

He seeks to bridge that gap by bringing appointees who could help him achieve that connection with the people and get them to own his vision. Ikpeazu is a visionary in government, and he had demonstrated that in the last four years. But vision is just a destination. A vehicle is required to get to the destination. The cabinet is his vehicle and when the vehicle is in good shape, it is most likely to arrive at the destination timely and auspiciously.

Since coming on board in 2015, Ikpeazu had been unrelenting in the actualization of his dream for Abia as a model state. After four years, Aba has become showcase city for urban renewal. The Administration has completed 76 roads and five bridges while works are ongoing on 96 other roads at various stages of completion. A large number of these are located in Aba.

With few resources chasing many projects, no administration can satisfy the yearnings of the people for better life. But Ikpeazu’s vision is to focus on key areas that have the potential to create multiplier effects on the state economy. One of these is the development of Aba as the economic and industrial hub of the state. A functioning Aba would be a springboard for the development of the state as it would provide enough revenue to fund infrastructural development across the state.

But, the governors second term has come with its own challenges. A growing industrial dispute over pension and salary arears is threatening to put a dent on the garb of the peoples’ governor. Continuing gap in infrastructural development across the state and the capital city is a further challenge Ikpeazu would grapple with in his second term. And like every other state governor, he is going to battle growing public skepticism about government and public officials.

Every leader wants to live a legacy after exiting power. Those who do are those able to best confront the challenges in a people-centered manner. People the people first in every government policy and implementation plan gives the administration a human face. This have to be followed by responsible and responsive political appointees who are the faces and voices of the administration. They are the ones who help the governor find that vital connection with the people and make the wheels of the government run smoothly.

Governor Ikpeazu knows the importance of competent and diligent aides and has obviously found a way to bring them on board. The delay in constituting his cabinet is well worth it if square pegs are put in square holes. So far, we have seen some evidence of this in the governor’s recent appointments.

But the appointment of Dr. Agbazuere as his most senior aide is the best testimony that Ikpeazu’s second term cabinet would be a legacy cabinet. It would be a cabinet that works to deliver on campaign promises, and a cabinet that has eyes on history. 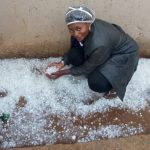 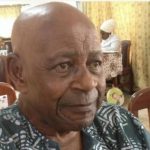