39 bodies found in back of truck in England, suspect arrested 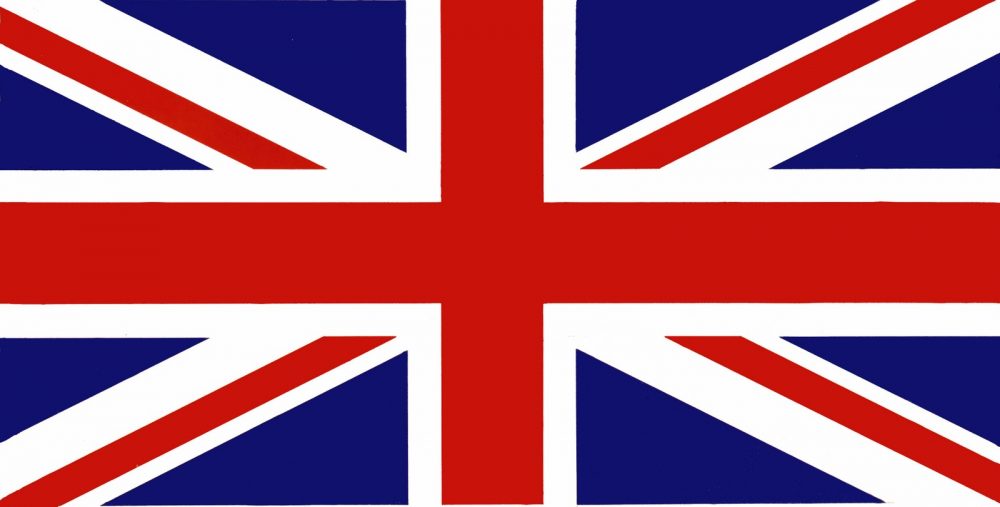 Police authorities in England on Wednesday arrested a 25-year-old driver from Northern Ireland on suspicion of murder after 39 bodies were found in the back of a semi-truck in Essex, which is east of London.

Essex police said that 38 of the bodies, which were found at the Waterglade Industrial Park in Greys, Essex, were adults and one was a teenager. The area has been cordoned off by police.

Chief Superintendent Andrew Mariner said: “We believe the lorry is from Bulgaria and entered the country at Holyhead [Wales] on Saturday 19 October…We have arrested the lorry driver in connection with the incident who remains in police custody as our enquiries continue.”

UK Prime Minister Boris Johnson responded by saying that he was “appalled by this tragic incident in Essex” and that he was receiving regular updates from the Home Office.