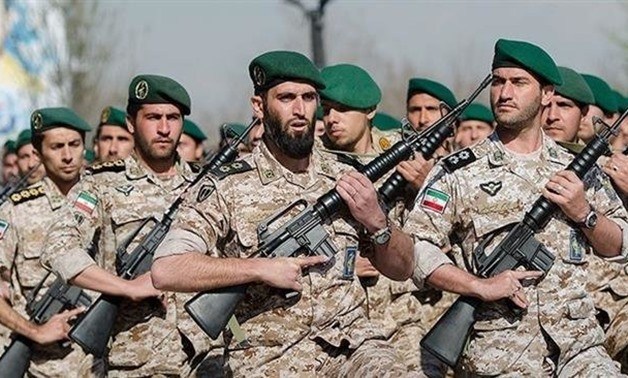 Share
Iran has rejected US accusations of launching a drone attacks that cut Saudi Arabia’s oil output in half. A senior Islamic Revolutionary Guard Corps commander, meanwhile, has warned Washington that Tehran is ready for war.

Allegations that Iran was behind the drone attacks on Saudi oil facilities are “unsubstantiated” and false, Foreign Ministry spokesperson Seyyed Abbas Mousavi stated on Sunday. He also said officials in Washington are accusing Iran in order to tarnish its image on the world stage in preparation for “future actions” against Tehran.

The Houthi rebels in Yemen have claimed responsibility for sending 10 armed drones to hit two Saudi oil refineries on Saturday. The attacks caused massive fires and other damage to the sites, which halved the kingdom’s oil output.

The Houthis previously admitted to launching similar drone and rocket attacks against Riyadh, some of which were directed at oil pumping stations. The Saudis have been waging a devastating aerial bombing campaign in civil war-torn Yemen, where they intervened in 2015 on behalf of ousted President Abdrabbuh Mansur Hadi.

IranSaudi oil facilitiesUS
Share
Subscribe to our newsletter
Sign up here to get the latest news, updates and special offers delivered directly to your inbox.
You can unsubscribe at any time