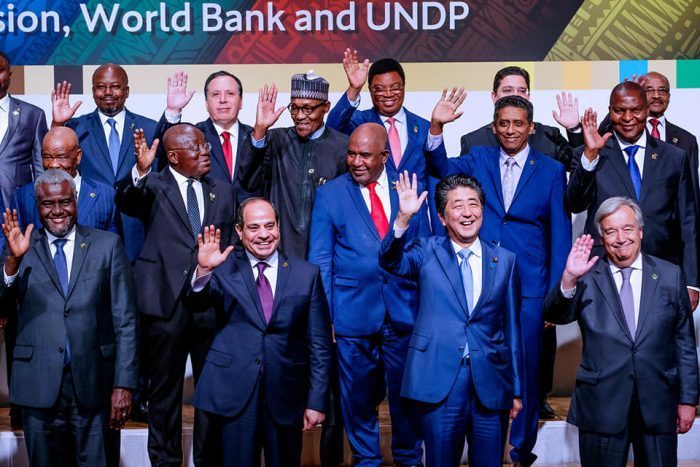 Abe with African leaders at TICAD

The three-day Tokyo International Conference on African Development, TICAD, kicked off Wednesday in Yokohama, as Japan’s Prime Minister Shinzo Abe pledged to aggressively promote private-sector investment in Africa in his opening speech but failed to set a new numerical target on funds to be funneled to the continent.

In the previous TICAD meeting in 2016, Abe pledged that the Japanese government and private businesses combined would invest a total of $30 billion dollars in Africa over the following three years.

“We will do whatever it takes to assist the advancement of Japanese companies into Africa. New TICAD will provide limitless support” for investment and entrepreneurship, Abe said.

However, dozens of experts in Tokyo say many Japanese firms still remain reluctant to invest in Africa, which at one time made it almost impossible for Abe to meet his earlier pledge for Japanese investments on the continent.

But the goal was met only after the Foreign Ministry recently changed how it measured the investment, from using a net basis to a gross basis, which considerably boosted the total figure. Ministry officials claimed the gross total is more appropriate, because net investment does not include certain funds such as dividends paid by African subsidiaries to the parent company in Japan. 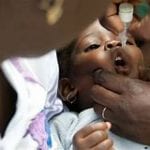 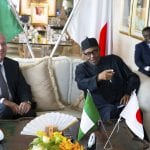