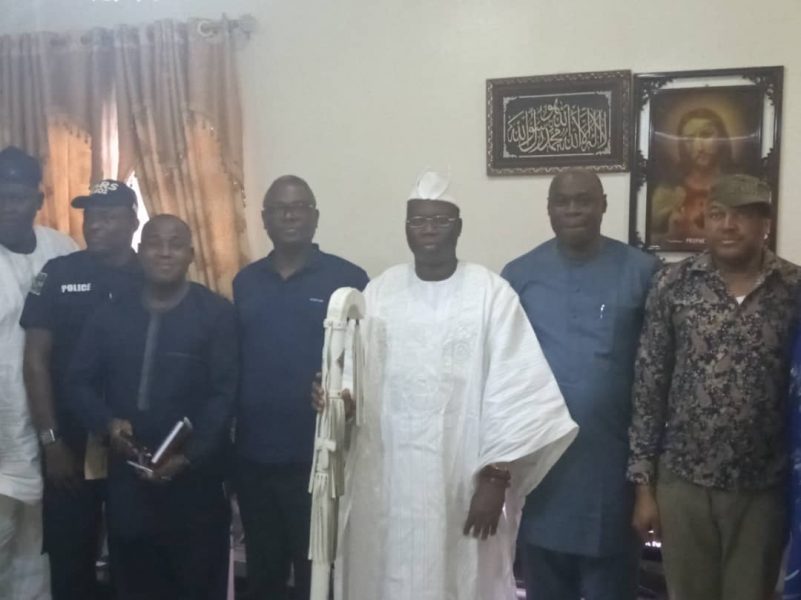 Aare Ona Kankanfo of Yorubaland and Leader of the OPC, Iba Gani Adams, with delegation sent by IGP
The Inspector-General of Police (IGP), Mohammed Adamu, has revealed that his collaboration with the Oodua Peoples Congress (OPC) has led to a significant reduction in crime rate in South West Nigeria.
The IGP, who made the revelation through a delegation sent to the Aare Ona Kankanfo of Yorubaland and Leader of the OPC, Iba Gani Adams, in Lagos on Thursday, said he would sustain the synergy and partnership to further reduce crime rate and ensure peace in the South West area.
Rising from a meeting with the delegation, the Aare Ona Kankanfo commended the initiative of the IGP to partner with his organisation to fight crime, pledging that the OPC will not betray the trust.
Adams noted that the most important part of security is intelligence gathering, recalling how the police in Lagos, in partnership with the OPC were able to end the menace of the dreaded Badoo cultists involved in several killings in the state.
He also noted that the OPC was not set up as a crime-fighting organisation, revealing that the circumstances that led to its involvement in security matters was when the landlords associations on Lagos Mainland sought its assistance to stem the tide of rising crimes.
Commending the Aare Ona Kankanfo for believing in community policing and taking pro-active steps, Adams said the OPC would work with the newly established Police Special Squad deployed to the South West to fight kidnapping and armed banditry, as his men who know the territory well are ready, willing and able to confront criminals in the region.
The Leader of the IGP’s delegation, Jude Nwankor, assured the Aare Ona Kankanfo that the mistake of the past would not repeat itself again.
Members of the delegation include the Officer-in-Charge of the Special Anti-Robbery Squad in Lagos State, Chief Superintendent of Police Peter Gana; and the Commander, Seme Border Patrol, CSP Ogechi Moses Udu.
Also at the parley on the side of Iba Adams were the former Special Adviser, Political, to former President Olusegun Obasanjo, Basorun Akin Osuntokun; OPC’s Director of Mobilisation, Comrade Dauda Asikolaye; Mogaji Gboyega Adejumo; Osi Aare Ona Kakanfo, Gani Kola Balogun; Segun Sani; and key members of the OPC.
SHARE THIS ARTICLE 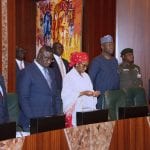 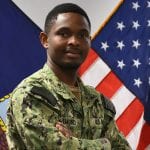