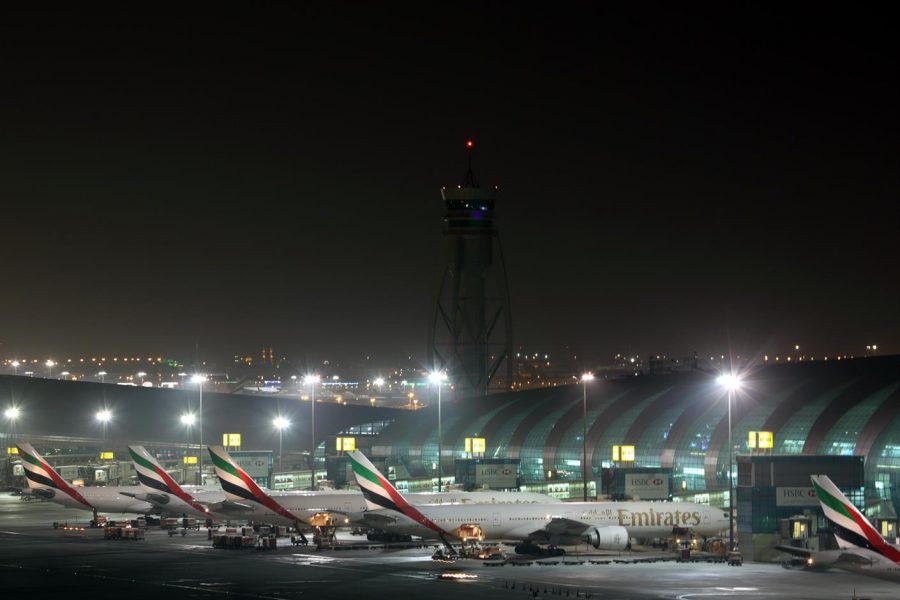 Total passenger flights during the first six months of 2019 totalled 178,383, down 11.6per cent from last year, also due to the 45-day closure of the southern runway.

The top three cities were London (1.6 million customers), Mumbai (1.1 million) and Jeddah with just over 1 million.

The closure of one of DXB’s two runways between April 16th and May 30th for a complete rehabilitation programme reduced the airport’s capacity, contributing to a decline in traffic of 5.6per cent year on year. 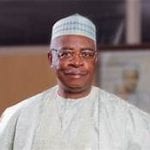