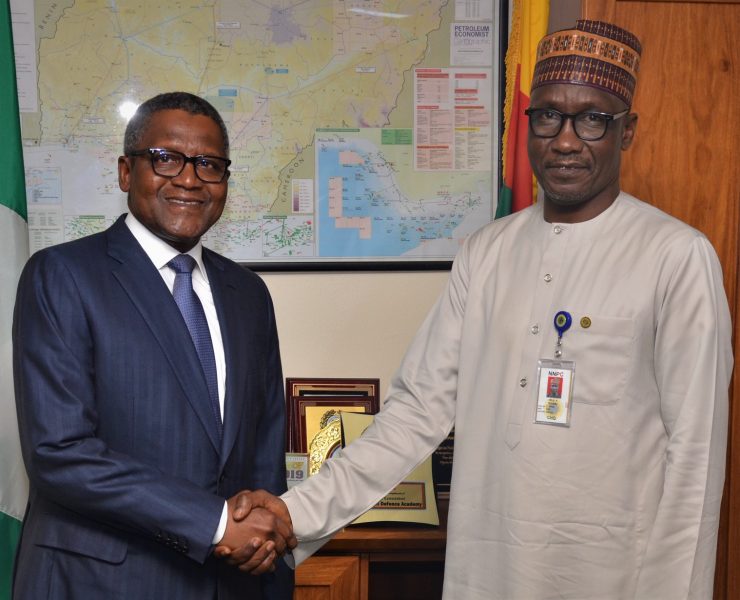 The Group Managing Director of the Nigerian National Petroleum Corporation (NNPC), Mallam Mele Kyari, on Wednesday declared that the national oil company was not in contest for market share with the forthcoming Dangote Refinery, but rather providing support to the promoters of the project to boost in-country refining capacity.

Speaking while receiving the President and Chief Executive Officer of the Dangote Group, Alhaji Aliko Dangote, at the NNPC Towers, Kyari explained that as the chief enabler of the Nigerian economy, the NNPC had a duty to rally industry players like Dangote Group to achieve the long held target of making Nigeria a net exporter of petroleum products.

The NNPC GMD further assured that the same level of support would be provided to other promoters of refineries, noting that the ultimate goal was to enhance in-country production to the point of self-sufficiency and ultimately for export.

Earlier in his presentation, Alhaji Dangote emphasized that the business approach of the Dangote Refinery was to see NNPC as a collaborator rather than a competitor, noting that the refinery would rely heavily on the Corporation’s invaluable knowledge of the refining business in Nigeria to achieve its central objective.

Dangote aligned his company with the Federal Government’s aspiration to ensure adequate in-country refining capacity, stating that upon completion, the refinery would dedicate 53 per cent of its projected 650,000 barrels per day refining capacity to the production of petrol. 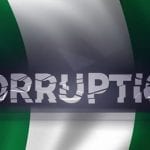 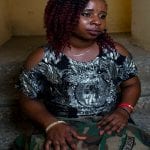