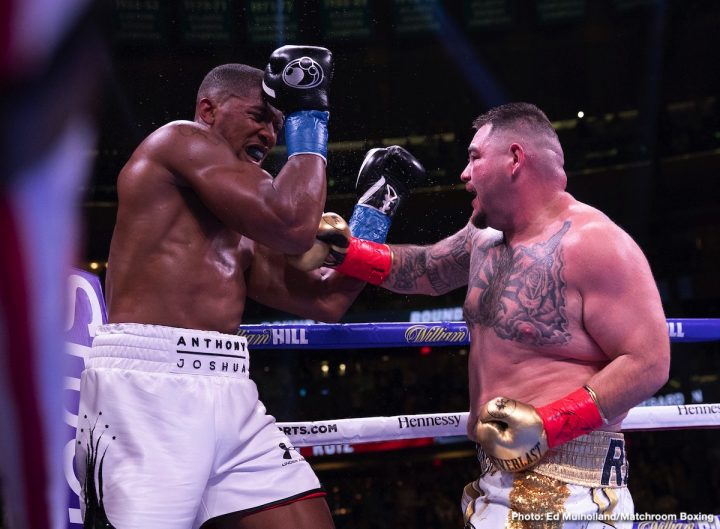 Andy Ruiz Jr. says he knew he was going to beat Anthony Joshua long before he fought him last Saturday night. Ruiz Jr. preferred a fight against IBF/WBA/WBO heavyweight champion Joshua (22-1, 21 KOs) over WBC champion Deontay Wilder, as he saw flaws in his game that he believed that he could capitalize on.

“I don’t think they knew I was going to come out like that and make it difficult for Anthony,” said Ruiz

“So we got the victory, and we’re happy. I just think that with the way that I look, and the extra flab that I carry [it caused Joshua and Hearn to overlook him].”

“Before this fight in all my interviews, I said I would rather fight Anything than any other heavyweight out there that had belts. I knew I could beat him. I knew my abilities was going to give him trouble. The speed; I knew he opened up too much. Of course, the speed, the movement [was too much for Joshua].”

“I could have been more aggressive, but I wanted to take my time each round, and let my hands go when he let his hands go. I think that’s when I caught him as well. The body shots [gave him problems]. He’s a warrior. He got up every single time I put him down. I think we were both warriors in there,” said Ruiz.

Ruiz Jr. stopped Joshua in the seventh round to win his three titles last Saturday night at Madison Square Garden in New York. The win for Ruiz Jr. made history for him, making him the first Mexican heavyweight world champion.

Ruiz got an estimated payday of $2.5 million for the Joshua fight, according to ESPN.

Fighting in front of a packed MSG crowd of 20,201 fans, Ruiz Jr. put Joshua down four times in the fight in stopping him in the seventh round. Joshua had knocked Ruiz down in the third round with a thunderous left hook that was thrown with blinding speed and huge power.

Ruiz miraculously got up off the deck and went on the attack, dropping Joshua twice in the round in a case of payback. The downside of Ruiz’s victory last Saturday was it erased the possibility of a unification fight taking place between Joshua and WBC champion Deontay Wilder. 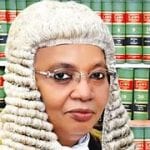 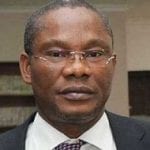