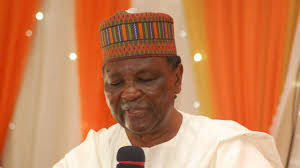 Gowon has described the reports as false and sensational during the thanksgiving service for the 32nd annual Fresh Fire Convention of Gethsemane Prayer Ministries (GPMI) at the The Chapel of Light, Eleyele, Ibadan. General Gowon, who is the national chairman of Nigeria Prays, was represented at the occasion by the Secretary of the Christian group, Evangelist Austen Kemie. He lamented that some sections of the media sold itself to falsehood.

“I am representing General Gowon at this gathering. He said he did not slump as reported in the news few days ago. Though he is 85 years old, he is still waxing stronger and stronger. But, the false news went all over the world. “He (Gowon) said calls were coming to him from Canada, America, United Kingdom and other countries of the world on the news that he slumped. He asked me when we spoke if I could see how strong he was. He said he could walk 10 miles.” 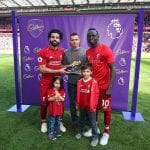 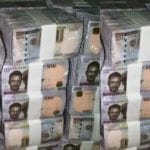