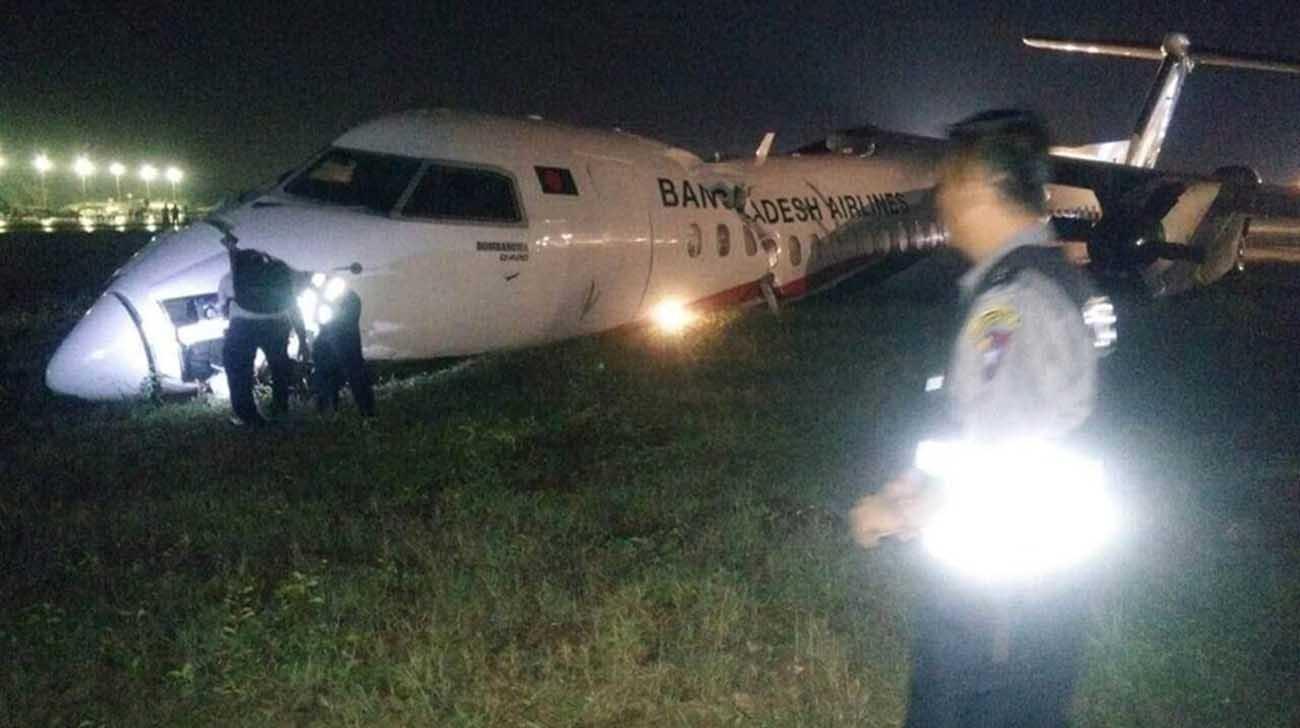 All 33 passengers and crew members were injured as an aircraft of Biman Bangladesh Airlines skidded off the runway of Yangon International Airport in Myanmar this evening.

“All were injured more or less, but no one was in critical state. However, 15 of the injured were hospitalised,” Bangladesh High Commissioner in Yangon Manjurul Karim Chowdhury told journalists.

The flight BG060 skidded off the runway while landing at the airport around 6:20pm due to bad weather, said Shakil Meraj, general manager for public relations at Biman.

“All passengers are safe. Biman is sending a special flight to Yangon at 10:00pm (Bangladesh time) to bring back the passengers,” he said.

The flight operation of Yangon International Airport has been suspended following the accident, the airport sources said.

All passengerscrew injured as plane skids off at Yangon airport 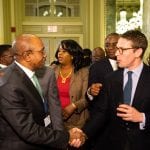