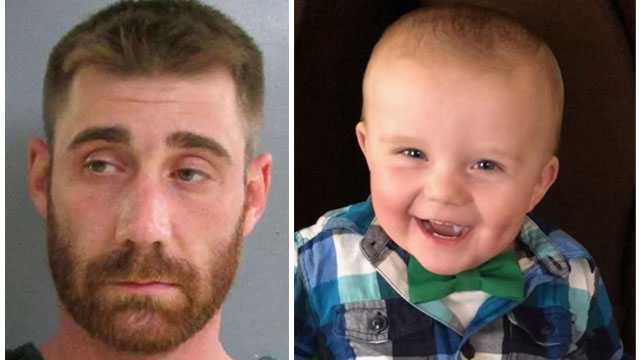 Prosecutors in the U.S state of Michigan say a man intentionally shot and wounded his 2-year-old son in the face during a fight with the boy’s mother in southern Michigan.

32-year-old Michael Glance of Jackson County’s Blackman Township was arraigned by video Thursday on charges including assault with intent to murder. He’s being held on $10 million bond.

Jackson County prosecutors say Glance held a handgun to his son’s head during Tuesday’s argument and squeezed the trigger, but it didn’t fire. Assistant prosecutor Kati Rezmierski says the mother tried to flee with the child, but Glance followed them with a shotgun and “blew half of his face off” as the child sat in a car seat.

The boy was hospitalized in critical but stable condition. He has undergone multiple surgeries.

The boy was hospitalized in critical but stable condition. He lost half of his hand and a significant portion of his face.

According to a  GoFundMe page, the boy, identified as Ryker, had just celebrated his second birthday the weekend before the incident.

“As a result of his injuries, Ryker has had five surgeries in the past 24 hours to repair his face, hand, arm and lungs. He had titanium placed in his jaw and surgeons have reconstructed his mouth, gums and nose. Ryker now has over 100 stitches in his face post-surgery and is still listed in critical care with a ventilator and feeding tube installed in his stomach. He has a long road of recovery ahead with more surgeries to come,” the page reads. 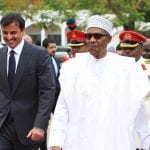 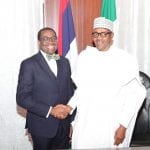