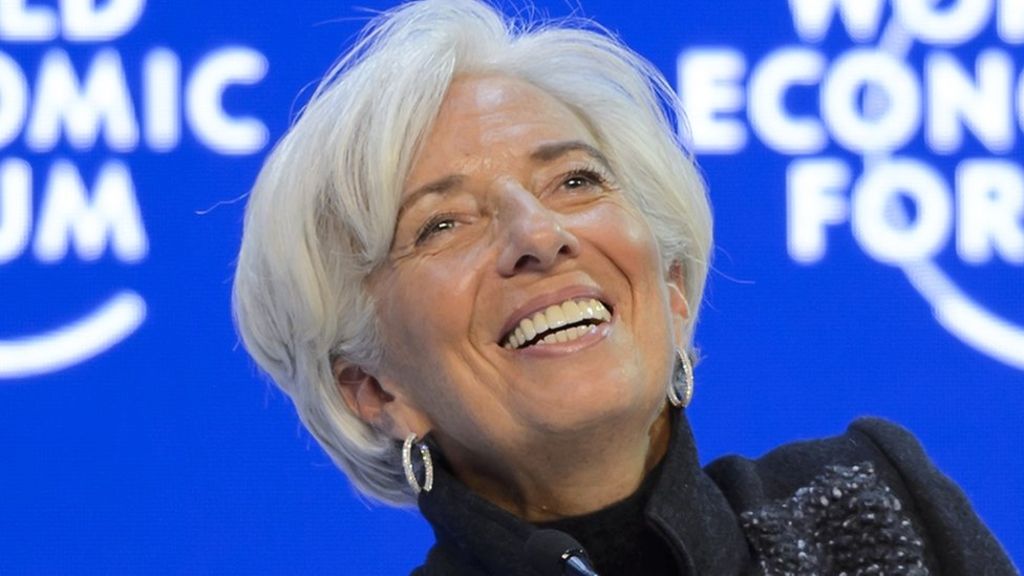 The IMF, recognising Nigeria’s growth “on the back of improvements in manufacturing and services, supported by spillovers from higher oil prices, ongoing convergence in exchange rates and strides to improve the business environment,” said “persisting structural and policy challenges continue to constrain growth to levels below those needed to reduce vulnerabilities, lessen poverty and improve weak human development outcomes, such as in health and education.”

To solve the “large infrastructure gap, low revenue mobilization, governance and institutional weaknesses,” in the country, the IMF told the federal government should end fuel subsidies and create a credible timeline to recapitalise weak banks in the country, and told the Central Bank of Nigeria (CBN) to stop its direct intervention in the foreign exchange market.

The IMF directors in a press statement emailed to Per Second News, said they “welcomed the authorities’ tax reform plan to increase non-oil revenue, including through tax policy and administration measures,” and “stressed the importance of strengthening domestic revenue mobilization, including through additional excises, a comprehensive VAT reform, and elimination of tax incentives.”

The international organisation also recommended increasing funding for health and education, and noted that “phasing out implicit fuel subsidies while strengthening social safety nets to mitigate the impact on the most vulnerable would help reduce the poverty gap and free up additional fiscal space.”

From the IMF’s assessment of the Nigerian economy, it is concluded under current policies, “outlook remains therefore muted. Over the medium term, absent strong reforms, growth would hover around 2½ percent, implying no per capita growth as the economy faces limited increases in oil production and insufficient adjustment four years after the oil price shock.

“Monetary policy focused on exchange rate stability would help contain inflation but worsen competitiveness if greater flexibility is not accommodated when needed. High financing costs, on the back of little fiscal adjustment, would continue to constrain private sector credit, and the interest-to-revenue ratio would remain high.”

economicIMFNigeria
Share
Subscribe to our newsletter
Sign up here to get the latest news, updates and special offers delivered directly to your inbox.
You can unsubscribe at any time

Abuse of Judiciary will hunt you, CSOs warns Yahaya Bello