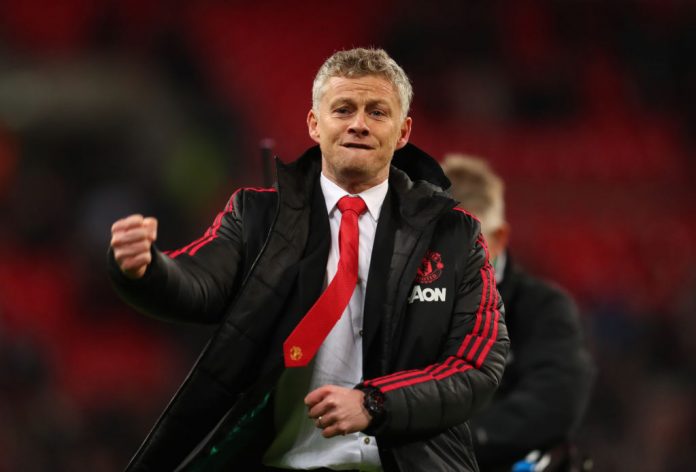 Ole Gunnar Solskjaer has been appointed Manchester United manager on a three-year deal after a successful stint as caretaker, the club have announced.

The former United striker has reversed their fortunes since leaving Norwegian club Molde to replace Jose Mourinho in Decemeber, reaching the quarterfinals of the Champions League and battling for a place in the Premier League top four.

“From the first day I arrived, I felt at home at this special club,” Solskjaer said. “It was an honour to be a Manchester United player, and then to start my coaching career here. The last few months have been a fantastic experience and I want to thank all of the coaches, players and staff for the work we’ve done so far.

“This is the job that I always dreamed of doing and I’m beyond excited to have the chance to lead the club long-term and hopefully deliver the continued success that our amazing fans deserve.” 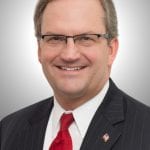