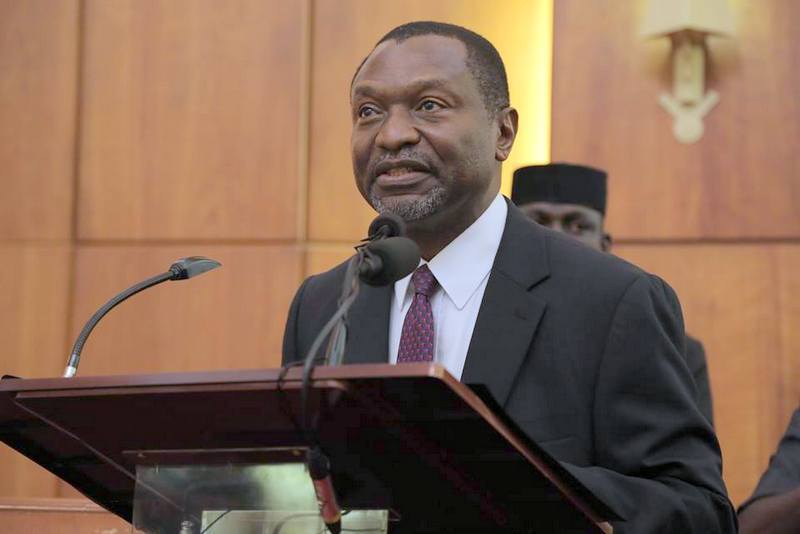 The Minister of Budget and National Planning, Senator Udo Udoma, has said that the Federal Government is considering increasing Value Added Tax (VAT), to fund the new national minimum wage.

Udoma, who stated this on Tuesday while appearing before the Senate Committee on Finance, said the current minimum wage of N18,000 is very low, adding that it is difficult for workers to manage on that amount.

The Minister also told the panel headed by Senator John Owan-Enoh, that the Technical Advisory Committee on the minimum wage, will submit its report to President Muhammadu Buhari this week.

He said: “The President supported a review, but it is important that as we are revising it, we should be able to fund it.

“It is in the light of this that we would be coming to you because there may be the need to make some changes, especially the VAT, in order to fund the minimum wage once it is announced.” 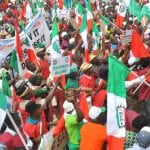 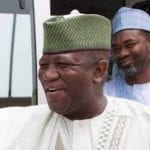