Liverpool to play FC Porto in the Champions League quarter-finals 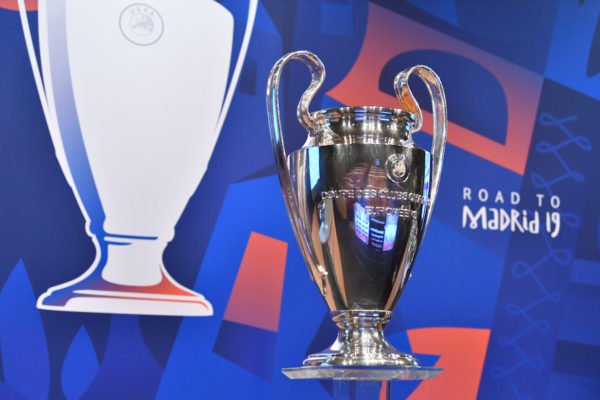 Liverpool have been drawn against FC Porto in the quarter-finals of the Champions League, with the Reds playing home in the first leg.

The Reds reached this stage after progressing from a group of Paris Saint-Germain, Napoli and Red Star Belgrade, before beating Bayern Munich 3-1 in the last 16.

The draw for the last eight was held at UEFA’s headquarters in Nyon, Switzerland this morning, and Liverpool were pitted against Sérgio Conceição’s Dragões .

Allocated as the home team for the first leg, the Reds will play Porto at Anfield on April 9/10, before heading to Estádio do Dragão for the decider on April 16/17.

They will play Chelsea at Anfield in between those two clashes, with Maurizio Sarri’s top-four chasers making the trip to Merseyside on April 14, kicking off at 4.30pm (BST).

Though it had been mooted that the Reds would benefit from focusing solely on the Premier League this campaign as they chase City in the title race, Klopp has clearly set his sights on two trophies.

Taking on Porto will no doubt prove a tough task, with the Portuguese outfit beating AS Roma to reach the quarter-finals.

Last season’s run to the Champions League final was a truly memorable one for supporters, let down by a miserable defeat to Real Madrid in Kyiv.

This time around, Liverpool will be determined to go one better and lift their sixth European Cup in Madrid this May.

LiverpoolLiverpool FCPorto
Share
Subscribe to our newsletter
Sign up here to get the latest news, updates and special offers delivered directly to your inbox.
You can unsubscribe at any time

40 killed in coordinated terrorist shootings at 2 mosques in New Zealand; 4 suspects in custody