No Nigerian Airline has Boeing 737 Max in its fleet, says Aviation Minister 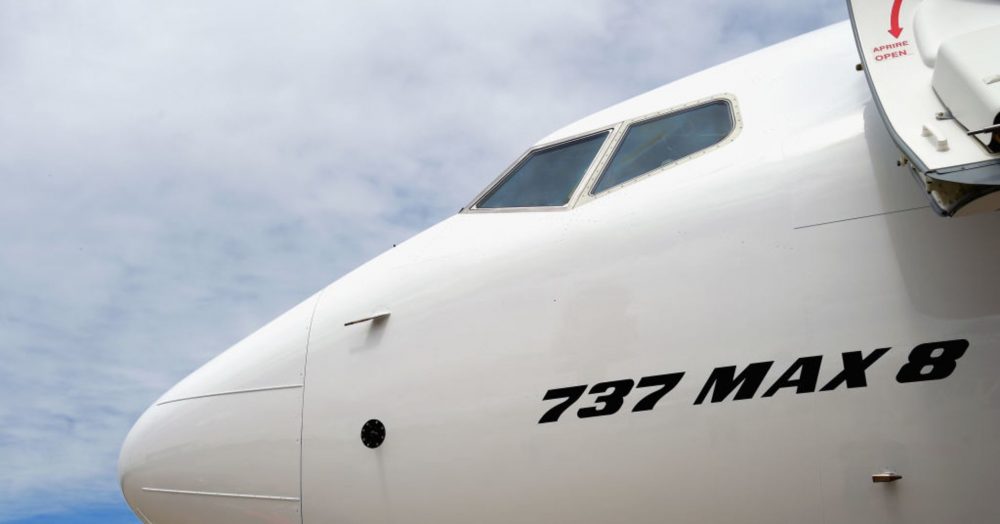 “I am a frequent flier, but I will admit I am a little bit of a nervous flier,” said Chioma Onwuka, who reached out to Air Peace to check on the aircraft she was scheduled for on an upcoming flight.

The minister of Aviation, Hadi Sirika, in a tweet assured Nigerians that the Boeing 737 Max 8 aircraft is not registered to operate in the country.

” As we continue to mourn the ET crash in Addis, and pray for the victims, we wish to reassure Nigerians that we do not have any Boeing 737 Max on Nigeria’s register to worry about, he said.

While the Lion Air crash in October and Sunday’s Ethiopian crash are not linked beyond the fact that both planes were of the same model, CNN aviation safety analyst and former U.S FAA safety inspector David Soucie said he would not get on a 737 MAX 8 plane today because travelers don’t have enough information.

After the Lion Air crash near Jakarta, Indonesia, Boeing issued a bulletin and recommended that all pilots take training to not make the same mistake made in that crash, but the training was not made mandatory.

“The training that was recommended by Boeing after the Lion Air accident, there’s no way for me to know whether the airline I’m on or the pilot that’s flying had that training or not,” Soucie said. “If there was a way for me to know that, then I would most definitely get on that airplane.”

Nigerian airline
Share
Subscribe to our newsletter
Sign up here to get the latest news, updates and special offers delivered directly to your inbox.
You can unsubscribe at any time