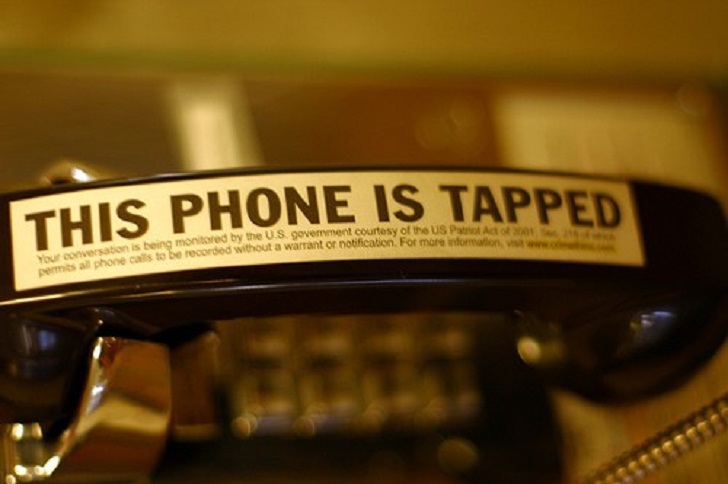 The Department of State Services (DSS) has denied illegally tapping the telephone lines of Nigerians.

A political group had alleged that the DSS had tapped the telephone lines of Nigerians.
“It is obvious that some merchants of violence are determined to use their platforms to misinform the public for their selfish and political ends,” said Mr Peter Afunanya, the Public Relations Officer of the DSS on Wednesday.
Don't Miss

Feb 7, 2023
“The DSS is a responsible organisation and thus professionally adheres to the ideals of intelligence and security governance expected of it in a democracy,” he said.

He said the DSS had been criticised by unpatriotic citizens who fed the public with fake news and hate speeches against it.

The spokesman said that the social media had been awash with wrong information regarding the operations of the DSS that were misunderstood and misrepresented.

He warned mischief makers against misleading the public, adding that the law would catch up with them.

Afunanya urged the public to disregard the claims of the political group.