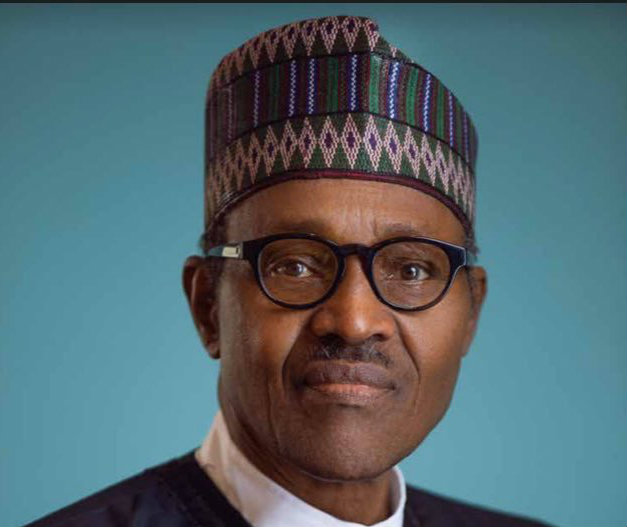 President Muhammadu Buhari on Sunday said the fate of APC candidates in Zamfara state now lies with the courts.

The president maintained that he could not hand out the party’s flag to the candidates in the state during his campaign rally as a sign of respect to the rule of law.

“I took an oath as the president of this country to preserve and respect the sanctity of the judiciary and I will maintain this so that the right thing can be done, he said in Gusau during his campaign rally.

“Our party decided to go for either direct primaries, indirect primaries or consensus during the last party primaries ahead of the up coming general elections but we experienced challenges in eight states including Zamfara.

“However, since the matter is in the court now, l hope and pray that before next Saturday, the court will resolve the issue so that candidates from our party can participate in all the elections,” he said.

The president expressed hope that the crisis threatening the inclusion of the All Progressives Congress (APC) candidates in Zamfara in the coming general elections will soon be over.

The fate of Zamfara APC candidates lies with the court - Buhari 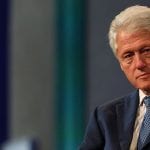