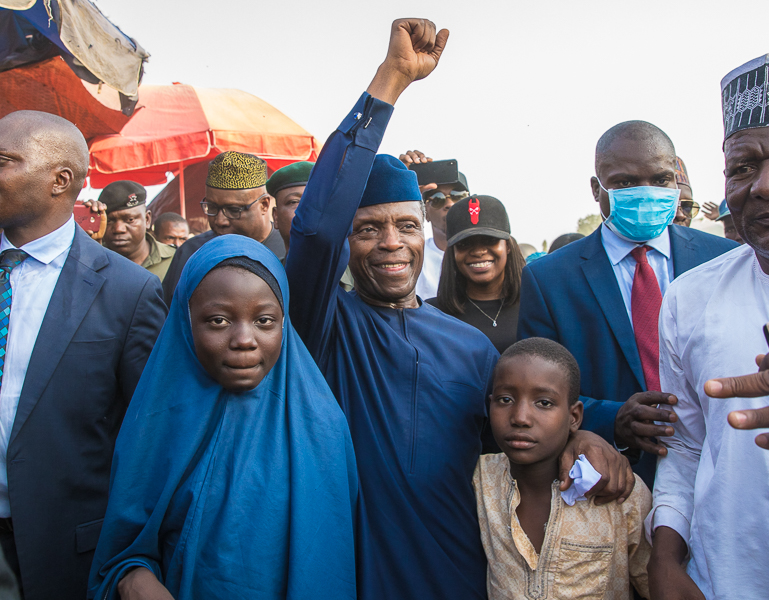 VP Osinbajo minutes ago made the revelation at the ongoing OPAN conference in Abuja.

This newspaper reported earlier that a minister led a band of officials in the plot to remove the CJN.

” He is too abrasive , unreflective and brash, an highly placed official said about the minister of Transport, Rotimi Ameachi, who is alleged to be behind the plot.

In executing the plot, the Minister had gathered a small group, including some senior officials of security and investigative agencies and approached the Code of Conduct Bureau and Tribunal with a petition authored by a “renegade” former official of the CPC, Dennis Aghanya, who on the last count was known to have taken both the CPC and the President to court  challenging his removal from office as a national official and the legality of the then CPC Exco.

Even, the Attorney General of the Federation Abubakar Malami was kept in the dark until very late in the day regarding the arraignment at the Tribunal sources disclosed.

It is believed that the FG is now finding means to properly handle the matter going forward. 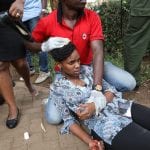 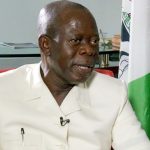