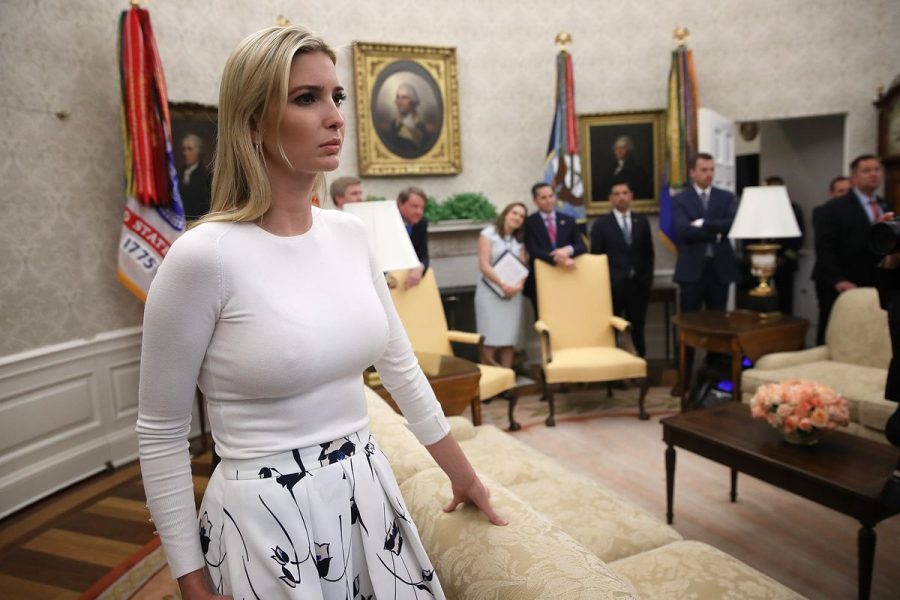 President Donald Trump’s daughter, Ivanka Trump, who works as a White House adviser, is one of the names being considered as a replacement for The World Bank’s outgoing president, Jim Yong Kim.

Other possible American nominees to lead the bank include undersecretary of the Treasury for International Affairs David Malpass, US Agency for International Development director Mark Green, and former UN ambassador Nikki Haley, the Financial Times said.

The DC-based World Bank, founded after World War II to finance economic-development projects in emerging economies, has traditionally been led by an American. Kim’s sudden departure from the bank came as a surprise to employees and leaves the bank’s future uncertain.

The Trump administration, which has been wary of and even hostile toward Western-led international institutions like the World Bank, will now be tasked with submitting a recommendation to the bank’s board.

Unlike some of the other proposed candidates, Ivanka does not have a background in international trade economics, but she has been a businesswoman.

Before joining the White House, she worked as a vice president for acquisitions at the Trump Organization. She also directed her own fashion line, the Ivanka Trump brand, which was shuttered last summer.

Ivanka TrumpWorld Bank
Share
Subscribe to our newsletter
Sign up here to get the latest news, updates and special offers delivered directly to your inbox.
You can unsubscribe at any time