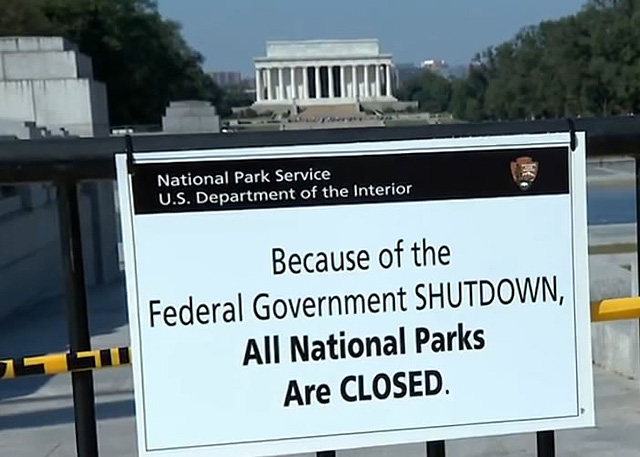 Friday is payday for many Americans, but not for hundreds of thousands of federal workers affected by the government shutdown.They’re missing their first paychecks as the US Congress and President Trump continue feuding over whether to build a border wall.

Today is day 21 of the partial government shutdown, which this weekend could become the longest in U.S. history.

An estimated 800,000 federal workers are either on furlough or are required to work without pay, with no deal in sight.

Federal agencies stagger pay cycles — employee checks are issued on different days. One major union, the American Federation of Government Employees, estimated that by Friday about third of the affected 800,000 workers will miss their first paychecks. Another third will miss theirs on Monday, with the remaining missing theirs on Tuesday.

Thousands of American Federal Workers Miss Salaries
Share
Subscribe to our newsletter
Sign up here to get the latest news, updates and special offers delivered directly to your inbox.
You can unsubscribe at any time

Ooni of Ife To Nigerians: Vote whoever you want as president