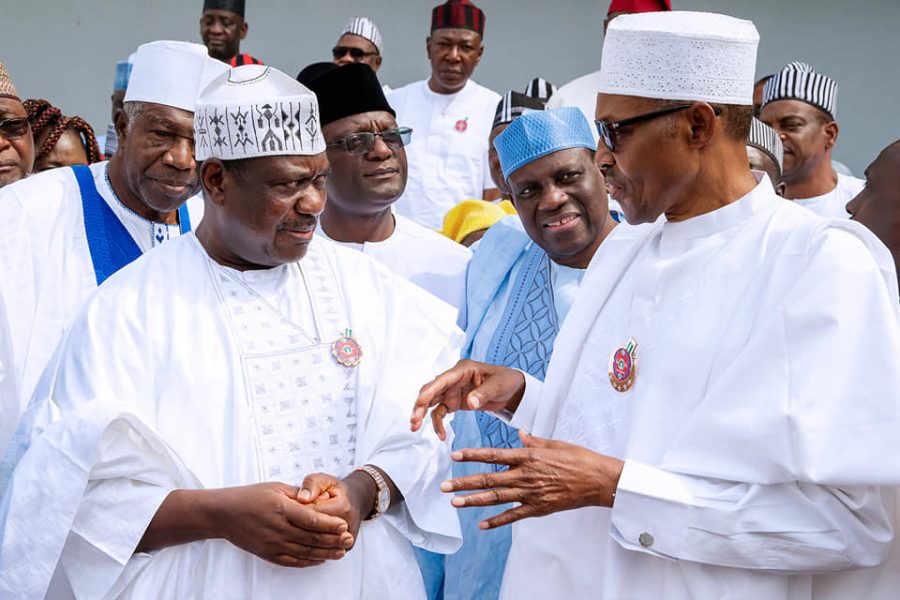 Speaking during the launch of “Together Nigeria” put together by the Buhari Support Organization (BSO) for his 2019 campaign at the State House Conference Center, Abuja, said, “Some of you, individuals and organizations, may be feeling disappointed because we have not been able to please everyone. I would like to assure you that this time hard work and loyalty will be rewarded adequately,” followed by a thunderous ovation by all present.

The President expressed happiness to see  people from different backgrounds coming together for a common cause.

“I am particularly happy to be here face to face with some of our celebrities whom I only see on television.

“Tonight’s event once again reminds me of our political struggles over the years and the support I enjoyed from many support structures such as The Buhari Organization (TBO) and Buhari Support Organization (BSO). I am happy that today we are not only celebrating our election victory but our numerous land mark achievements.

“I have listened and I acknowledge with delight the story of Buhari Support Organization (BSO) past, present and future from previous speakers. In particular, I commend the plan to reorganize and reposition the organization towards the forth coming election and beyond. This has once again given me further encouragement, hope and optimism in our political journey.

“At this point, I would like to acknowledge the over whelming support I enjoyed from individuals and organizations across the country over the years. I say thank you to all those who contributed to our successes in one way or the other.”

President Buhari specifically thanked the Together Nigeria Group “for educating the world about our good work and achievements. I will like to also thank our celebrities for projecting the image of Nigeria globally and for your contributions to the development of our entertainment industries.”

The wife of the President, Aisha and the wife of the Vice President Mrs. Dolapo Osinbajo, Governors, members of the federal executive council, over 100 Nigerian entertainers in the movie and music industry and sports, political bigwigs were among those in attendance.

They also spoke of Buhari as anti-corruption icon that deserved to continue for another four years to complete what he has started.

Meanwhile, sacked Secretary to the Government of the Federation, Babachir David Lawal was at the Presidential Villa, for the event.

Babachir who was sacked on October 30, 2017 following a grass cutting scandal unravelled by  a Senate panel was among the dignitaries who attended the launch of a Together Nigeria organized by the Buhari Support Organization (BSO).

Babachir was investigated for allegedly awarding N200 million grass-cutting contract to clear “invasive plant species” in Yobe State, to Global Vision Limited, under the Presidential Initiative on the North East (PINE), a company in which he had interest.

A Senate Committee on Humanitarian Crisis in the North-East, had indicted Babachir and  demanded his resignation and prosecution.

Wearing a green kaftan, he was seen with two other  persons. Throughout the event that lasted for about three hours, he was not recognized by the Master of Ceremony.

This is the first time he would be seen in a public event in the Presidential Villa since his sack.

Babachir sack follows the report of a three-man panel led by Vice-President Yemi Osinbajo that investigated him alongside the former Director-General of the National Intelligence Agency, Ambassador Ayo Oke.

Oke was investigated for alleged $43.4 million operations cash found by the Economic and Financial Crimes Commission at apartment 7B in Osborne Towers, Ikoyi, Lagos.

He had claimed that the money belonged to the NIA and was approved by former President Goodluck Jonathan for some covert operations.

The presidential panel was mandated to uncover the circumstances in which the NIA came into possession of the funds and find out how and by whose or which authority the funds were made available to the NIA as well as to establish whether or not there was a breach of the law or security procedure in obtaining custody and use of the funds.

2019: Hard workloyalty will be rewarded this time around 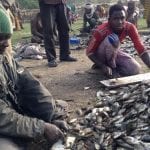 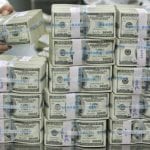