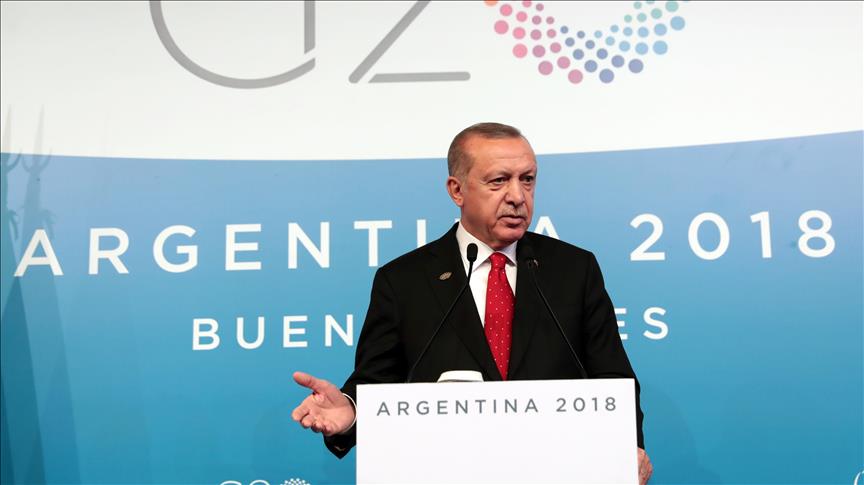 Turkey’s president Recep Tayyip Erdogan has described the killing of Saudi journalist Jamal Khashoggi at the Saudi embassy as a vicious murder.

“For us, this incident is a vicious murder and will remain so,” said Erdogan.

The murder of  is not an issue of Turkey but of the whole world, said Turkish president Saturday.

Khashoggi, a Saudi journalist and columnist for The Washington Post, went missing after entering the Saudi Consulate in Istanbul on Oct. 2.

The Saudi government changed its story on the murder, first denying it took place, then suggesting it was accidental and finally referring to it as a rogue operation.

Turkey has called for the extradition of the killers for trial in Turkey where the crime took place.

The Turkish leader said that Ankara mobilized all efforts since the beginning of the brutal killing of Khashoggi.

Despite repeated denials from the Saudi authorities, the killing was revealed thanks to Ankara’s “determined stance”, he added.

He stressed that neither Islamic world nor the international community would be satisfied until revealing of all those responsible for murder of the journalist.

“We believe that it will also be in the interest of Saudi Arabia to clarify all aspects of the murder and prosecute all perpetrators,” said the president. 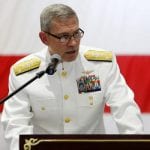 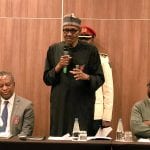