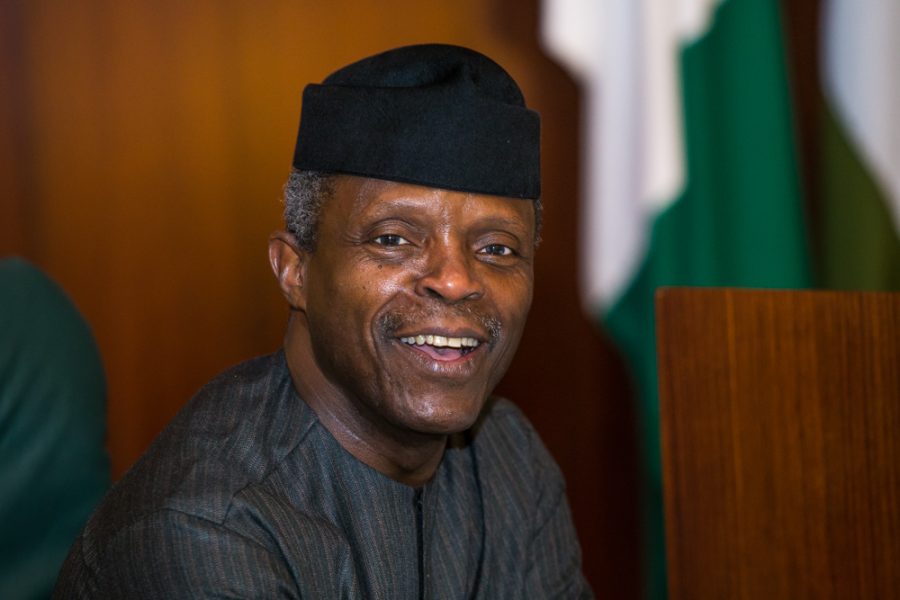 VP Osinbajo
By Chike Nwoko
In a season of partisan emotion, fair, objective reactions to matters in the public square have indeed become a strenuous undertaking. This is even more so when respected democratic institutions misjudge equally respected, elected senior citizens. But, perhaps, more importantly, democracy would lose its defining equality if it foreclosed or abridged the free exercise of democratic functions by relevant complimentary institutions.

Such was the case when, recently, the House of Representatives Committee on Emergency and Disaster Preparedness, at the instance of the Lower House, investigated an alleged “Violation of Public Trust in National Emergency Management Agency (NEMA).” In the course of this so-called investigation, His Excellency, Vice President Yemi Osinbajo was blamed for authorizing the disbursement of N5.8 billion for food security intervention purposes in the troubled North-East region.

What was responsible for the beef by the Reps? The Lower House had alleged that a sum of N5, 865,671,939.26 (for emergency intervention on food security to the North-East to support the population ravaged by insurgency) was approved and released in June 2017, vide a memo raised from the Office of the Acting President, directing the Hon. Minister of Finance and the Accountant General of the Federation to so act.

The details, according to the report of the Committee, further specified a directive to the Governor of CBN from the Ministry of Finance to pay the sum from the Consolidated Revenue Fund Account for which the AGF was to raise a mandate. According to the Reps, this was in contravention of approval by the National Assembly on the issuance of Euro Bond from which the Hon. Minister authorized the payment, further holding that the Euro Bond was for specified infrastructural projects and not for discretionary intervention.

They further held that there was no specific appropriation by NASS in this connection and that it contravened Section 80 (4) of the 1999 Constitution as amended: which states: “No money shall be withdrawn from the Consolidated Revenue Fund or any other public fund of the Federation, except in the manner prescribed by the National Assembly.”

Significantly, the conclusion reached by the House of Reps Committee under focus is both false and misleading. Simply put, the Lower House goofed. Vice President Osinbajo, who assumed office after taking the oath of office on 29 May, 2015 at the Eagle Square, Abuja, is an erudite Professor of Law, a Senior Advocate of Nigeria and a Senior Pastor of The Redeemed Christian Church of God to boot and needs pretty little tutoring on the finer points of constitutionalism.

The period at which the acting presidential intervention came was when Internally Displaced Persons and their host communities faced severe food shortages throughout the North East, as a result of successive poor harvests, abandoned farmlands, minimal cross-border cash crop trade and lost economic opportunities.

It could be recalled that the United Nations World Food Programme had on April 15, 2017 issued a warning that it would be reducing its support to about 1.8 million IDPs by as much as 85%, due to corresponding reduction in funding by the donor countries.

Further, at the same time, the United Nations Commission for Refugees in Geneva also warned of the growing risk of mass deaths from starvation among people living in the conflict areas. The Federal Government simply moved urgently to prevent the looming disaster by establishing a strategic food intervention plan for the affected States.

The Reps couldn’t have so quickly forgotten that a Presidential Committee on Emergency Food Delivery to the North East was convened and the Committee met on the 13th of May, 2017 to kick-off the process, with the then Acting President as Chairman.

Flowing from the deliberations of this and subsequent meetings, the approval referred to in the House Committee’s report was, in fact, based on a request raised by the Governor of the Central Bank of Nigeria as facilitator of the National Food Security Programme, via a letter dated May 25, 2017.

The said letter specifically clarified there was an immediate need to distribute grains, including rice, maize, soya beans and sorghum, to Internally Displaced Persons through the National Emergency Management Agency. The only way to obtain the quantity of grains required was to resort to the National Food Security Progamme earlier established by the Federal Government as a means of shoring up its strategic grain reserves.

The foregoing facts are not secret and are verifiable. It is a given that during emergency situations, the Public Procurement Act supported such executive approval for fund without necessarily going through legislative vetting.

Moreover, the VP was Acting President when the matter under analysis transpired and had the full compliments of power to approve the fund meant for an emergency situation. It is an open secret that under the Public Procurement Act, there is a provision for such emergency spending. So, it is within the powers vested in the executive that was exercised by the then Acting President Osinbajo, in this case, to make the approval.

These facts simply rubbish the allegations of procedural infractions committed by the then Acting President in ordering the drawing of the approved funds from the nation’s consolidated revenue. Details of where the money was sourced from, when it was done, and who did it can be sourced from the Finance Minister.

In conclusion, the VP as Acting President had the full authority to approve the money in that (emergency) circumstance, and clearly, within the Nation’s laws. It is, therefore, pertinent to state here that Vice President Osinbajo continues to prove his diligence in exercising his duties, as the number two citizen of Nigeria, beyond a reasonable doubt and he clearly puts national interest first. He is a disciplined leader worthy of emulation by all aspiring leaders and shows exemplary respect to other democratic institutions.

As a watcher of socio-political and economic developments in our nation, this is my take on this issue and until I am convinced by very cogent and verifiable reasons to believe otherwise, the House of Reps and its Committee goofed.
Nwoko, a political commentator writes in from Awka
SHARE THIS ARTICLE 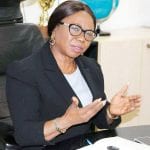 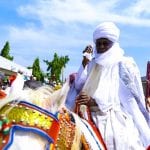