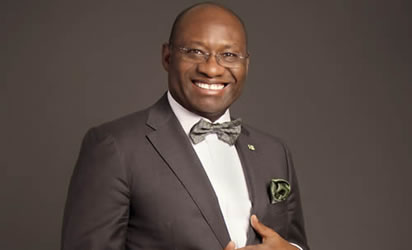 Nigeria must embrace agricultural innovations to better compete in an evolving global bio-economy, according to Managing Director/Chief Executive, Heritage Bank Limited, Mr. Ifie Sekibo.
Sekibo made this call while speaking to a group of investors stressing that innovation is necessary to tackle the challenges to productivity in the agricultural sector.

“Statistically, we are about 198 million people as nation though we believe we are about 210 million, GDP growth 1.5 percent, before recession, we are doing about 6 percent and we are at 11.28 percent inflation but still hoping it comes down, he said.

” Agriculture is 22.86 percent, Industry 23.18percent and services at 53.97 percent. Essentially, we will say our economy is driven by services.

“Nigeria has a very large market, plenty labour force, plenty of waterways because almost every part of Nigeria has waterways and enough land to feed ourselves and nearly half the world because we truly have a land fertile for Agriculture  and we have only utilized 40 percent of which we waste about 70 percent of the lands.

“That is a negative for our economy. A lot of other gaps in the Agricultural sector shows that indeed we have a lot of room for investments.  You will realize that every state of this federation and every Geo-political zones has a lot to offer, the North-West, North-East is a hub for agriculture only if we do the right thing and maximize the opportunities.

The South, we can spoon the world in the South only if we maximize the opportunities that abound in the zone.

“So why are we not making progress as a nation especially in the areas of Agriculture? They are due to some few challenges which include our import supplies, production, processing and basically trade which are components of Agriculture.

“The vulnerability shocks we have out there can be dealt with if we put in place innovations platform, strategies and the likely outcomes. These are essentially what we need to do. If we can achieve some of these innovations in Agriculture, we will turn our country around. 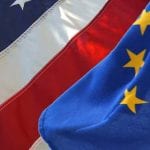 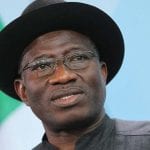