Sekibo to entrepreneurs: Embrace partnerships in your quest for business success 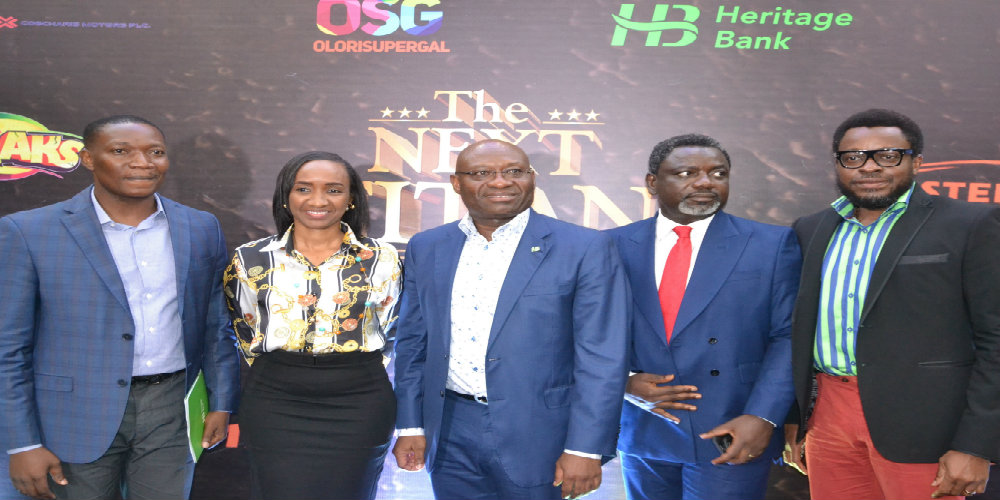 “As a person, I have never done things on my own. Though I have my ideas at every point in time in life but I have always done partnerships because most times, other people are privy to information you do not have, he said while speaking to a group of youths and entrepreneurs in Lagos.

” Partnerships have also helped in my propelling my visions and aspirations in life. So, I am urging entrepreneurs not to keep their visions to themselves” he stated.

According to him, “Learning from people and forming partnerships is one the keys to achieving success in any business enterprise. Trying to do things alone or hiding your vision from others might not give adequate results in any given enterprise”

Sekibo further said, “After working in oil company for years, I was bored and I feel like doing something else. So I saw an insurance company and I decided to buy it. As at the time I was buying the insurance company, it was   located somewhere in Ikeja in one office, no window, no toilet and the company was  owing about N150 million. I said to myself if we buy this business, we will be able to employ people and give them a life. I went ahead to borrow money, N7 million from my brother’s friend and went to the bank to borrow another N7 million and bought the insurance company. And holding on to God and with the help of other people I shared my aspiration and visions with, within a year and half, we were able to grow the company to a tune of N12 billion”.

Sekibo also advised the youths to brace up for the challenges of life early enough just as he asked them not to allow poverty mentality deter them from making headway.

“I am an accountant, I did not study banking and finance in school but I stumbled into banking. I termed such as “you fail to succeed”. It is about preparation, you have to prepare early enough because it is what you do with your wilderness days that makes the difference, those periods that you can hardly feed, and those are the days that will determine what your future will be”, he said.

He said further, “If you allow poverty mentality to take you over, it might be difficult for you as a youth or as an entrepreneur. You need to have a positive mindset from the onset especially from the point you have a vision and mission and you need to pursue it”.

Mr. Ifie Sekibo
Share
Subscribe to our newsletter
Sign up here to get the latest news, updates and special offers delivered directly to your inbox.
You can unsubscribe at any time