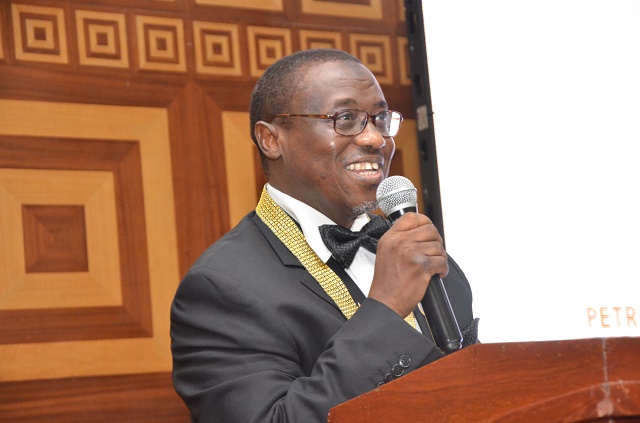 The Management of the Nigerian National Petroleum Corporation (NNPC) on Friday said reports rife in the media that the Baru led management transfered phantom cash to President Mohammadu Buhari Campaign Organization was riddled with lies and false accusations.

The state oil firm said politicians are trying to profit off these false attacks.

‘’With no regard for the cherished investigative reporting ethos of balance and confirmation of story, the allegation, without doubt, come across as a kindergarten  execution of an ill thought political brinksmanship,’’ the corporation said.

The NNPC called on all well-meaning members of the public and oil and gas industry stakeholders to disregard the phantom report noting that the Management of the NNPC under Dr. Baru is focused on delivering the aspiration of Mr. President for the petroleum industry.

The NNPC in a terse statement by its Group General Manager, Group Public Affairs Division, Ndu Ughamdu described the allegation as a politically induced hallucination which has found accommodation in the subconscious of some mischievous political actors intent on dragging the corporation and its GMD into the arena of partisan political tussle.

The corporation said the allegation was not only patently false but runs against the prevailing gale of transparency and accountability pervading the operations of the NNPC since the advent of the current administration.

NNPC Says Alleged Cash Gift to Buhari Campaign is Riddled with Lies
Share
Subscribe to our newsletter
Sign up here to get the latest news, updates and special offers delivered directly to your inbox.
You can unsubscribe at any time

Oshiomhole, APC and the tantrums of bad losers

Chief Tony Anenih, former minister of works is dead at 85