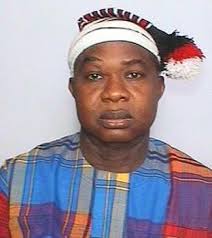 Ugbuoji scored 785 votes to defeat Prof Bernard Odoh, his closest rival in a primary that  pitted competing visions for the future of the state against each other

The primary ended peacefully under the Electoral Committee  Chairmanship of SENATOR DR. DOMINGO A. OBENDE with the following results :-

Sen. Sunny Ugbuoji scored 785 votes and was declared the winner; 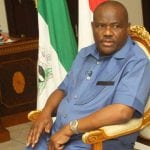