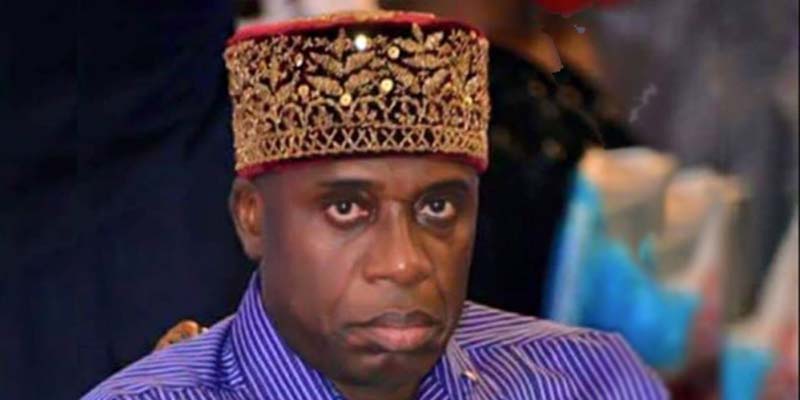 Senator Magnus Abe pushed back ever harder on Monday against minister of transportation Rotimi Ameachi’s  ‘provocations’, disclosing that politicians in the state are fed up with the minister in a fiery speech as part of an in-your-face escalation of the feud.

“I want to tell His Excellency, Rt. Hon. Chibuike Rotimi Amaechi again that God is the one that will decide who will be Governor of Rivers state and there is nothing he can do about it.

“I am a Rivers man and I have decided to run for the office of the Governor of Rivers state. I will do everything within the constitution of our party and the Laws of our Land for my right.

“Former Governor Dr. Peter Odili never called Amaechi a traitor when he aspired to be Governor of Rivers state. He did all he could including going to the Supreme Court to get justice but now they are saying I am being sponsored by Nyesom Wike simply because I am fighting for my right. I am not disturbed,” Abe said.

Senator Abe, who spoke in a forum in Port Harcourt, maintained that he is not disturbed if fighting for his right was the reasons for those allegations against him, stating that he was determined and committed to his course and not even, “the Minister of Transportation can stop me.”

He insisted that the era of a system where political party were ruled by local leaders who will decide who takes what have passed, noting that APC in the state was confronted with the challenge of leadership.

Abe is at odds with Ameachi over the system of primaries for the APC governorship elections after a series of incendiary comments, topped by his discounting of Ameachi’s leadership style.

Abe Widens War With AmeachiNot a Uniter.Says Minister is a Divider 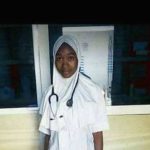 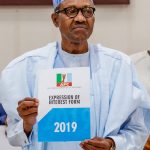