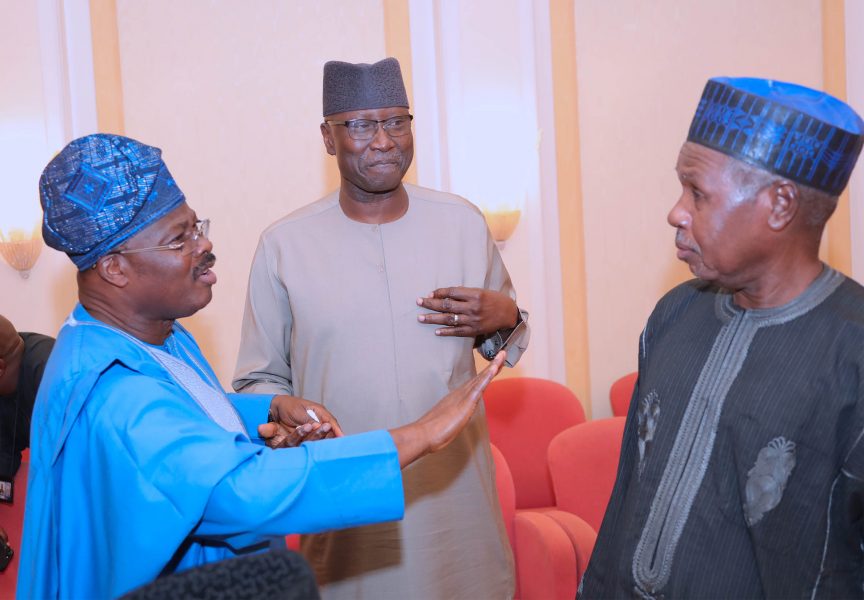 The Governor of Katsina, Aminu Masari, has said President Muhammadu Buhari will get nothing less than 2.5 million votes from the state in the 2019 presidential elections.

“We expect based on  figures coming out of the registered voters to give him nothing less than 70 to 80 per cent., he said Thursday after closed door meeting with President Buhari at the Presidential Villa.

” We don’t have the figures now because they have completed additional registration, we are not talking about the last exercise that led to the election of 2015 and in 2015 he got almost 1.5 million votes from Katsina state, so we expect by 2019 we will be able to give him additional one million making it not less than 2.5 million votes.“

“The people of Katsina are 100 per cent behind President Buhari and they will continue to support him even after the elections of 2019, he said.

Reacting to the Electoral Offences Commission Bill approved by the Federal Executive Council (FEC), on Wednesday, the Katsina State Governor said, it will help to sanitize the system.

According to him, “If I could remember during the Uwais committee,  we were heading some  subcommittees of former legislators , former and serving governors and we made presentation and part of our recommendations was that apart from the independence of the electoral body, to establish this tribunal so that at least, this tribunal will help in sanitising the electoral process, the legal system as at today is prolonged and takes time and cases are decided when you have even forgotten about your offence and I think, this will help to sanitise and make the elections more credible.”

Buhari will get 2.5 million votes from Katsina aloneMasarisays Governor 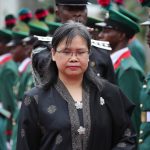 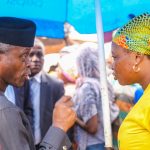