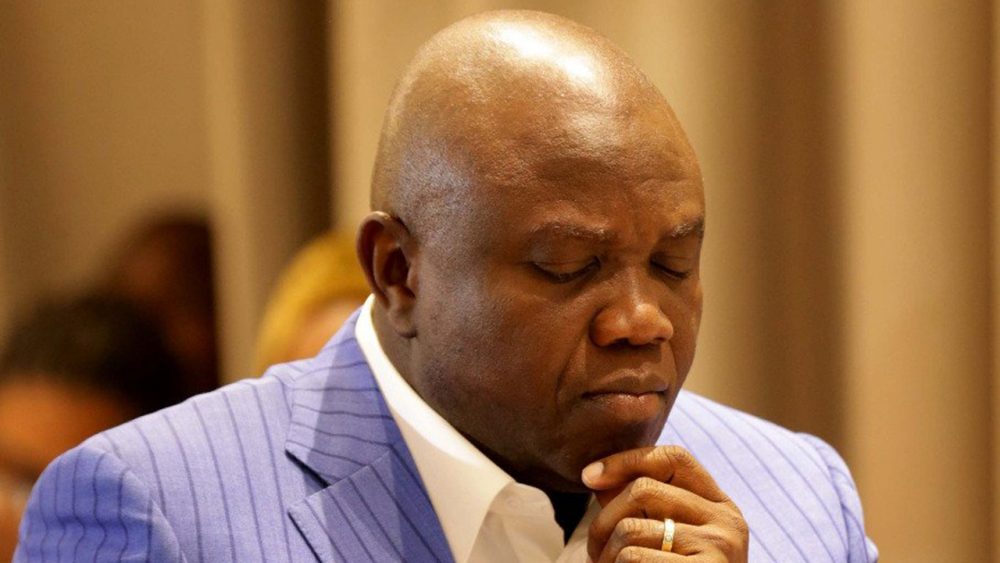 The animosity between the two became public knowledge last month and descended into a row this week after 57 Local government heads endorsed the candidacy of Jide Sanwo-Olu.

“We are praying to God that the best is yet to come and the best will be what Lagos State deserves and I want you to just continue with your prayers that at this time, God will show His hand and make sure that everything that is of blessing to Lagos State and also blessing of Epe will come to pass,” Governor Ambode said.

“We have just concluded our Delegates’ Election in Epe Local Government and by consensus, we have picked our three delegates that will be going to the National Convention come October 6 for the Presidential direct primaries and the convention for all other people.

At the event which was held at APC’s Secretariat in Aiyetoro, Epe, Alhaji Shakiru Seriki (Bamu), Otunba Bode Alausa and Mrs. Olayinka Oladunjoye, the State’ Commissioner for Commerce, Industry and Cooperatives, were elected as national delegates from Epe division which comprises of one Local Government Area (Epe) and two Local Council Development Areas (Eredo and Ikosi-Ejirin).

The party leaders and faithful in the division also took turn to affirm their unalloyed support for the second term bid of the Governor. 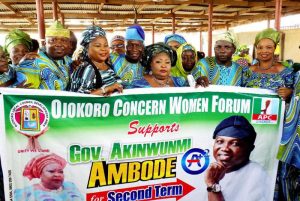 Youths in the division also staged a peaceful protest displaying placards of various inscriptions to affirm their support for the Governor’s second term bid.

Ambode plays down reports of quarrel with Tinubu 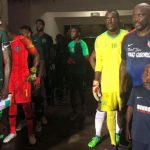 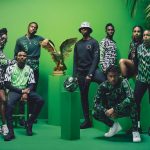