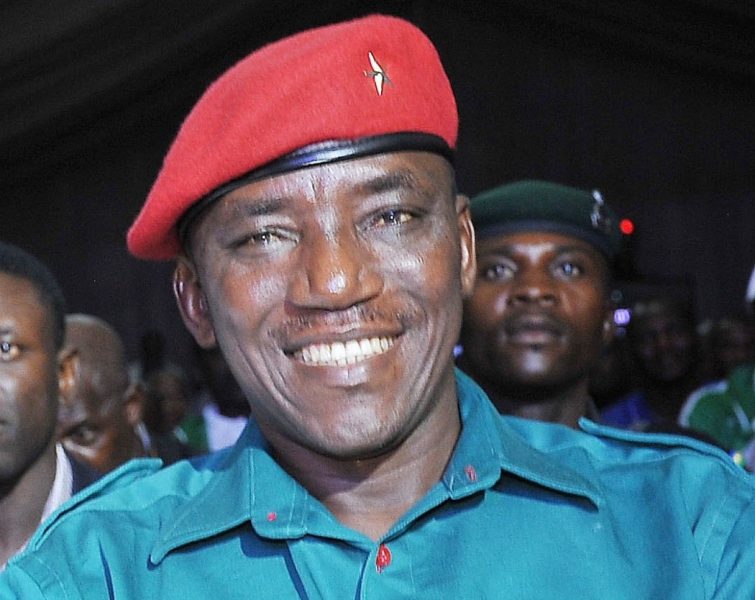 The Minister of Youth and Sports Development, Solomon Dalung, has called on President Muhammadu Buhari to impose State of Emergency in Plateau, Benue, Zamfara and other troubled states.

“It is disheartening that Plateau state has been witnessing killings of innocent citizens in the last four to five days and this is very annoying and disturbing to the government and inhabitants of the state, he said Friday.

He said the way out is for the President to impose state of emergency in Plateau, Benue, Zamfara and Taraba in order to stop killings in the states.

“Collapse of local government administration had contributed immensely to the inability of the security personnel to arrest the problems.

“I alerted the Federal Executive Council on Sept. 5 on the need to take drastic and emergency measures to tackle the crisis because the local and state governments have failed in their responsibility of offering useful information to security agents despite the huge resources being spent on security.

“It has, therefore, become imperative for the federal government to declare state of emergency in Plateau and other troubled states across the country so as to put a stop to the killings.”

Sep 28, 2022
BenueMinister of Sports Dalung To Buhari: Declare State of Emergency in PlateauZamfara
Share
Subscribe to our newsletter
Sign up here to get the latest news, updates and special offers delivered directly to your inbox.
You can unsubscribe at any time

Fayose drops out of presidential race