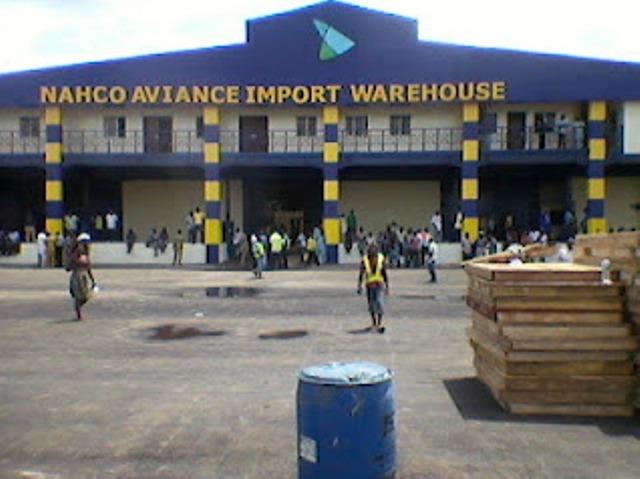 Nigeria’s ground handling service provider, NAHCO Aviance reports N4.64 billion turnover in the half year results, a 25% increase from the N3.71 billion it reported for the same period last year, on increased investments and signed deals with two airlines.

The company signed new deals with airlines such as Max Air and Medview Airlines and is capitalising one of the airlines’ massive hajj operations going forward. Medview recently announced that it will now begin hajj operations from Nigeria.

It will be recalled that NAHCO also handles domestic and regional operations for the nation’s largest operator, Air Peace and Aero World, as disclosed by the company’s spokesperson, Tayo Ajakaye.