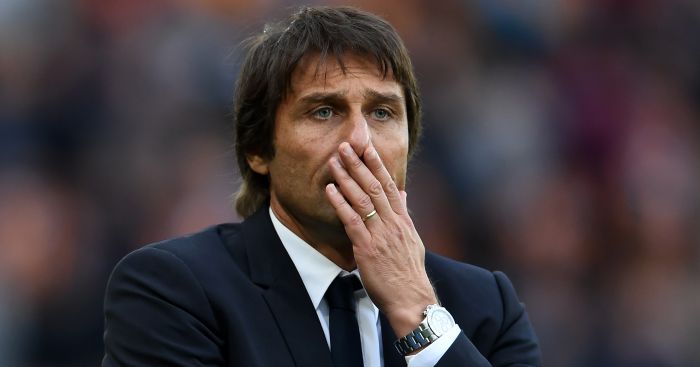 The Italian had been expected to leave Stamford Bridge at the conclusion of the 2017/18 Premier League season in which Chelsea finished fifth but did lift the FA Cup after beating Manchester United in the final at Wembley.

There was no immediate confirmation from the club. The former Italy manager had a year remaining on his current contract and had already taken charge of pre-season preparations at the club’s Cobham training ground.

It has been widely reported that Conte’s replacement will be Maurizio Sarri.

Sarri, 59, led Napoli to two second-place and one third-place finish in three seasons in charge at the club.

Conte’s departure marks the end of a turbulent final 12 months in England. After guiding the club to the Premier League title in his debut season in 2016 the former Juventus manager spent much of last season often at loggerheads with the club’s hierarchy, particularly over player transfers, and was criticised for ostracizing former striker Diego Costa, telling the Spaniard via text message that he was no longer part of his plans last summer.