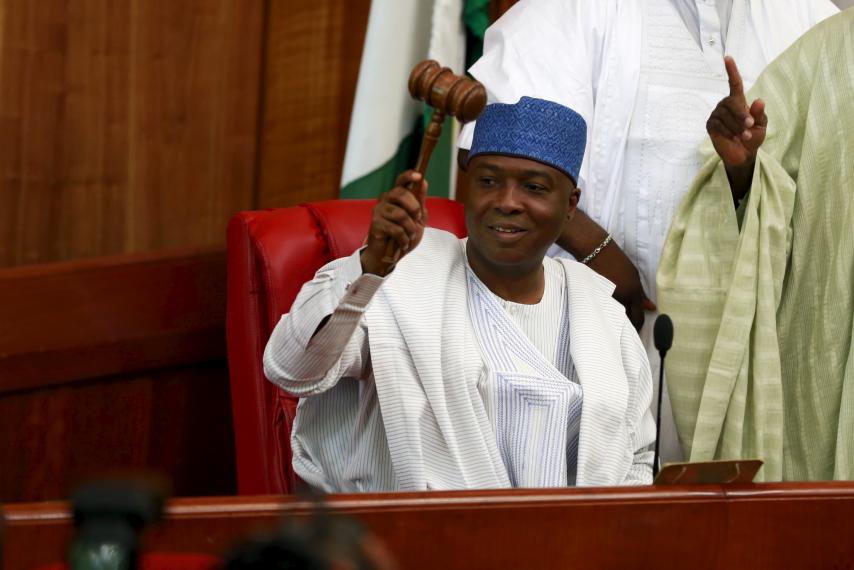 The Supreme Court has set Senate President Bukola Saraki free on assets declaration and sundry charges instituted against him before the Code of Conduct Tribunal.

The Supreme Court Friday unanimously upheld Saraki’s appeal, by dismissing the remnant three counts, declaring the evidence led by the prosecution as hearsay.

Justice Nweze agreed with the CCT that the evidence led by the prosecution at the tribunal was entirely hearsay.

Justice Nweze quoted a part of the Court of Appeal’s judgment where it held that “the prosecution failed to call those who have direct knowledge of the facts sought to be proved, to testify”. 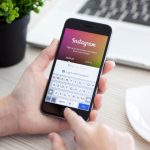