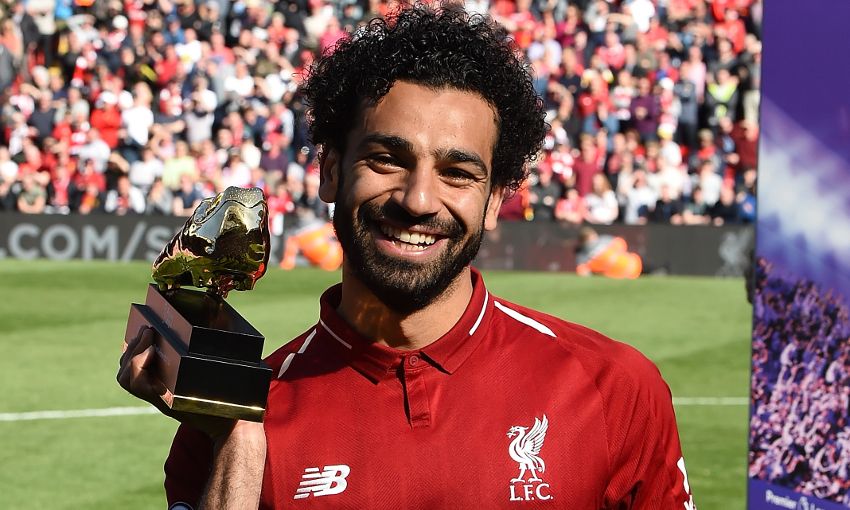 Mohamed Salah has signed a new long-term contract with Liverpool, the Premier League club have confirmed.

The Egyptian star has been rewarded for his incredible debut season on Merseyside with an improved five-year deal.

“My first season at the club was an incredible experience for me and my family. I have to thank everyone at Liverpool and also you, our supporters.

“I know we can achieve a lot of things together. I look forward to seeing you. See you soon.”

Salah has quickly elevated himself into the world-class bracket since his move to Anfield in June 2017.

Salah is currently on holiday in Lebanon with his family after Egypt were knocked out of the World Cup group stages and the new contract is a timely boost for the Reds star who has endured a tough month.

LiverpoolSalah
Share
Subscribe to our newsletter
Sign up here to get the latest news, updates and special offers delivered directly to your inbox.
You can unsubscribe at any time

How we transformed Keystone Bank in less than 1 year – Ohiwerei