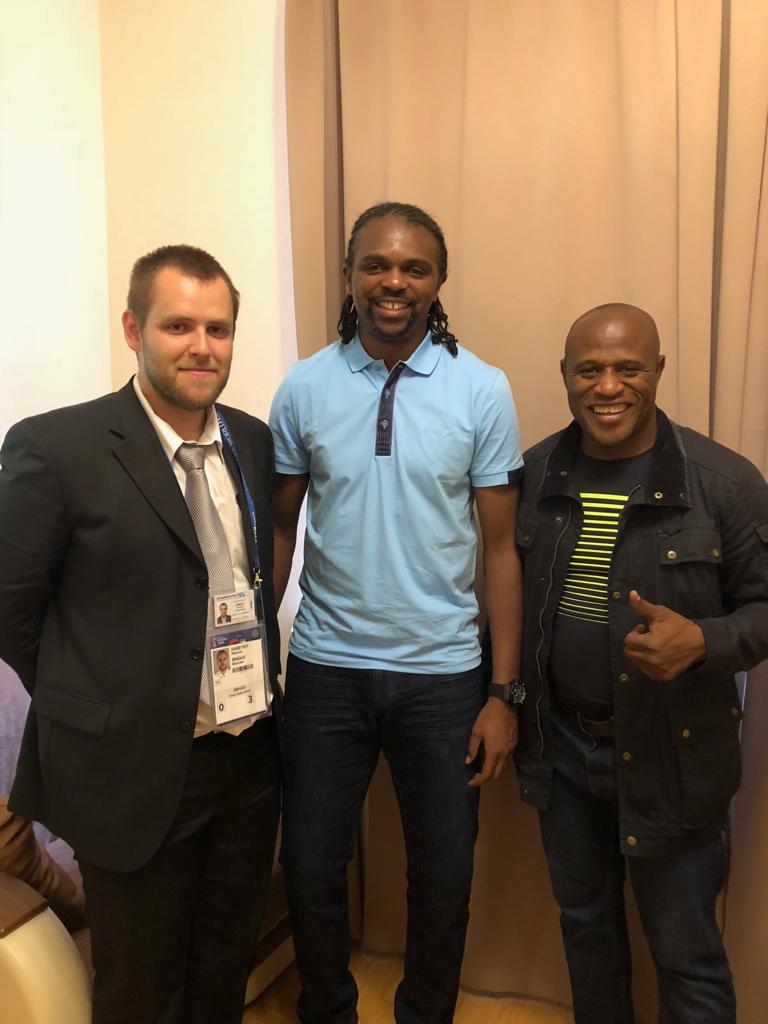 Lagos, July 2, 2018 –  A football enthusiast, Shina Philips, on Monday called for more investments in the nation’s league in order to produce a stronger national team for future World Cup tournaments. Phillips, the initiator of Nigeria Pitch Award, who spoke in an interview in Lagos, said that  preparation for the World Cup should start with having a stronger league which would enhance the export of Nigerian players abroad and also attract investors.

“The preparation for the World Cup should start from the way we structure our local league, from lower league to the premier league, the type of players we want for the major competitions.

“We cannot surpass our achievement during the USA, 94 World Cup because our league is yet to attract players from other parts of the world.

“If our league is well structured with more investments, it will attract fans to the stadium to watch matches and the league will be interesting,’’ he said.

Philip who is also an international assessor with Security Watch Africa, said if the league was well structured, it would attract investors and sponsorship.

“If we must get it right, there is a need to have the right template, we need to look at other leagues and see what they are doing right.

“In Brazil today, they have a lot of football exports in European clubs, they go there to buy players. Neymar cost a fortune for transfer to Europe.

“The proceeds of Neymar’s transfer go back to the country and club. If we structure our league well, we will attract investors.

“The French league breeds players and exports them to make money, for us we cannot have good players without good structures,’’ he said.

Philip said Nigeria needs patriotic citizens to make the right decisions, and that for Nigeria to do well in future World Cup, the players needed character.

“For me, our major problem is not corruption, we need patrioticcitizens that are ready to do the right thing, but unfortunately, we lack patriots in the country.

“If we love our country enough, we will be patriotic and will also care. We need people of impeccable character and we should not settle for mediocrity.

“Every time we go to the World Cup, we don’t go with the mind of winning it; we just go there for appearance sake.

“We need to develop strong character, be focused and have a good preparation before the World Cup because those that have won the World Cup before were well prepared,’’ he added. 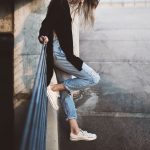