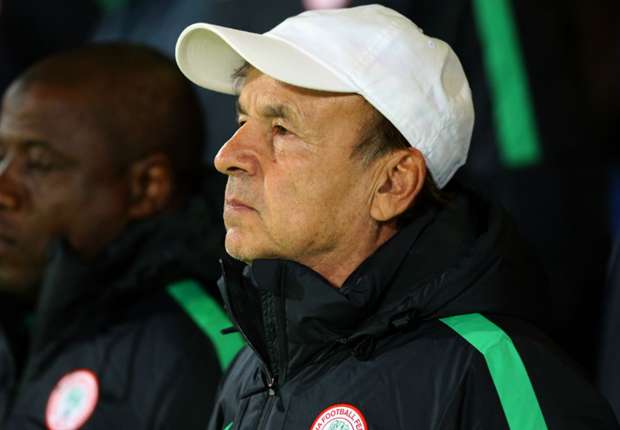 Nigeria’s World Cup preparations took another hit on Wednesday, as they lost 1-0 to a Czech Republic side which failed to qualify for the finals in Russia.

Despite Nigeria’s efforts and attack-minded approach, a late equaliser never arrived, consigning them to a second successive defeat in their World Cup preparation games. 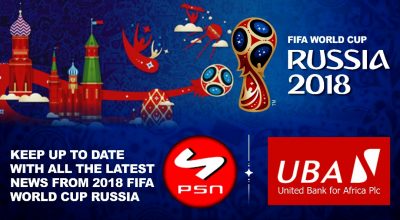 The closest Nigeria came to levelling before the break was Wilfred Ndidi’s 30-yard drive, which was brilliantly tipped around the post by Tomas Vaclik in the Czech goal.

Although a downpour briefly interrupted play in the early stages of the second half, Nigeria played with more intent after half-time and went close in the 63rd minute, as John Obi Mikel saw a header saved by Vaclik.