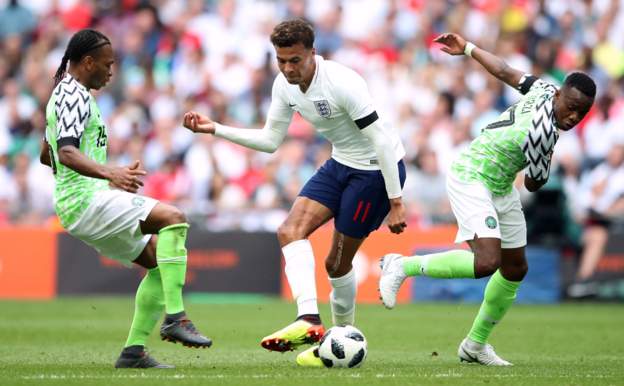 England kicked off their road to the 2018 FIFA world cup schedule with a comfortable 2-1 victory over Nigeria in London on Saturday and they look solid in the friendly going to Russia.

First-half goals from Chelsea’s Gary Cahill and Spurs Harry Kane were enough for England to seal a victory over Nigeria.

Alex Iwobi struck soon after the start of the second half, but England were able to see out the win despite lacking the verve they displayed in the first half.

There were plenty of positives for Gareth Southgate to take out of his side’s performance against the not so Super Eagles.

England carved out a 61 per cent share of possession and had control of the game for long periods. 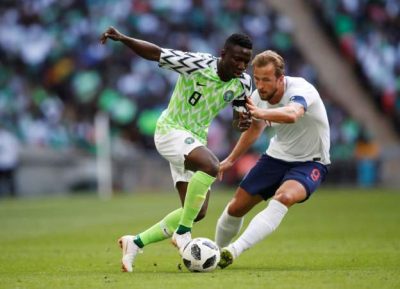 There was a cutting edge to the side with Jesse Lingard and Raheem Sterling causing the Nigeria problems with their pace and movement.

However, there was no disguising how poor the opposition were. The Eagles gave the England team too much respect in the first half.  Coming into the second half the team gave a better response.

Two Nigerian players bumped into each other in the first half and do so again in the second half with Kenneth Omeruo coming  from behind and clatters into the back of John Ogu’s head. 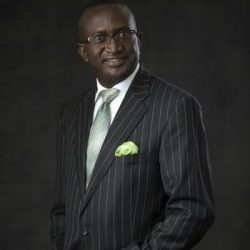