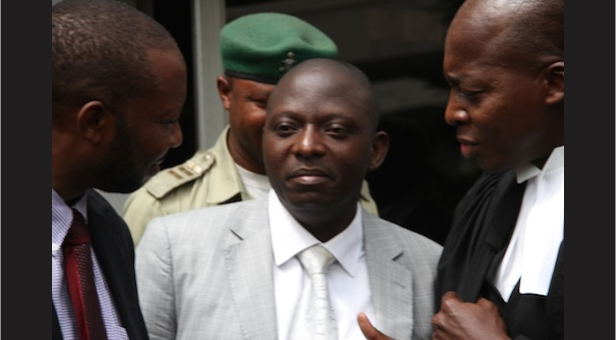 In a decision handed down Friday, the Court of Appeal, Lagos Division, discharged and acquitted a former Director General of the Nigerian Maritime Administration and Safety Agency, Patrick Akpobolokemi, who was charged with an alleged fraud of N2.6bn.

A three-man appellate court panel led by Justice Yargatta Nimpar, upheld a no-case submission filed by Akpolokemi in response to the criminal charges.

The Economic and Financial Crimes Commission had on December 4, 2015 arraigned Akpobolokemi alongside five others for allegedly diverting N2.6bn from the coffers of NIMASA between December 2013, and May 2015.

The funds, the anti-graft agency claimed, were approved by ex-President Goodluck Jonathan for the implementation of a security project, tagged, “International Ship and Ports Security Code in Nigeria Ports.”

Arguing Akpobolokemi’s no-case submission,  his counsel Nwobike contended that the EFCC failed to link his client with the alleged diversion of funds from NIMASA. Nwobike pointed out that his signature to such effect was never shown to the court.

He said that the first accused could not be held liable because he did not approve the security project and the money disbursed. Nwobike also described the evidence given against the accused by the prosecution witness as mere hearsay, which he said, had no legal weight before the court.

In videos that went viral in 2015, Akpobolokemi, after being released from the prison custody on a perfected bail of N50m granted him by Justice Buba, was viciously  re-arrested by security operatives in the court premises.

He resisted the move and was pushed, overpowered and bundled into a waiting bus by security operatives, while his lawyer, Dr. Joseph Nwobike (SAN), looked on helplessly.

But the defendants pleaded not guilty to the 22 charges pressed against them. 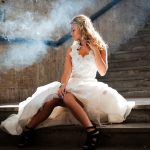