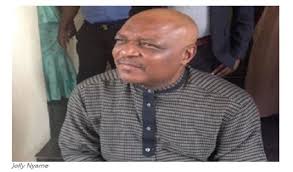 Former Governor of Taraba State, Jolly Nyame  has been jailed for 14 years for his role in a sensational corruption case which drew in some of the state’s biggest public officers.

Justice Adebukola Banjoko of the High Court of the Federal Capital Territory in Gudu,  sentenced the former Governor for criminal breach of trust by misappropriating the sum of N1.64bn preferred against him by the EFCC.

He was also found guilty of “obtaining valuable thing without consideration, and sentenced without the option of fine. 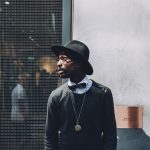