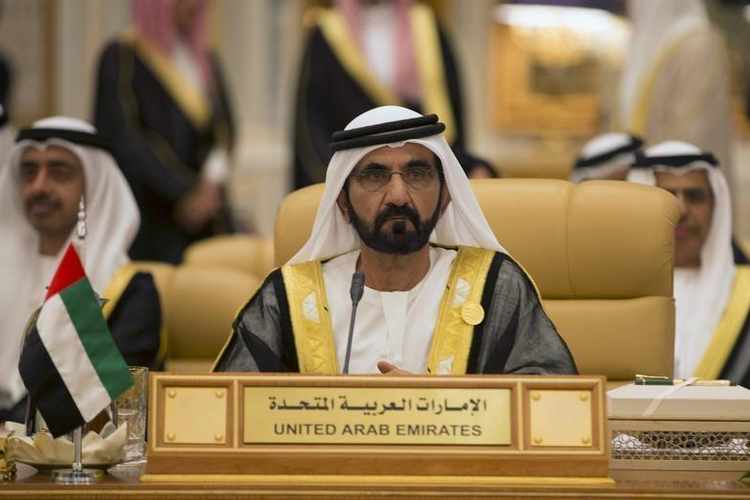 The leaders of the United Arab Emirates on Sunday chaired by His Highness Shaikh Mohammad Bin Rashid Al Maktoum, Vice President and Prime Minister of the UAE and Ruler of Dubai, made rare sweeping changes to immigration laws for foreigners.

Investors, professionals (doctors, engineers, etc) as well as their families and Grade A students will get a 10-year residency visa in the country, according to the Dubai Media Office.

Per Second News gathered that the new move will give 100% ownership of UAE-based firms for international investors.

The move was also announced in a tweet sent out from the official Twitter handle of His Highness Shaikh Mohammad Bin Rashid Al Maktoum, Vice-President and Prime Minister of the UAE and Ruler of Dubai.

43 European leaders strive for unity against Russia in historic summit…

“The UAE will remain a global incubator for exceptional talents and a permanent destination for international investors. Our open environment, tolerant values, infrastructure and flexible legislation are the best plan to attract global investment and exceptional talents to the UAE,” said Shaikh Mohammad.

He also directed the Ministry of Economy, in coordination with the concerned parties, to implement the resolution and follow up on its developments, and to submit a detailed study in the third quarter of this year.

The new decision will also review the current residency system to extend the residency time for the dependent students after completing their university studies.

This will give them the opportunity to study their practical options in the future.

Dubai in 2017 was ranked for the first time among the world’s most powerful cities for attracting expatriates and businesses.

In the Global Power City Index, which rates nearly 50 cities according to their “magnetism” or power to attract enterprises and human capital from around the world, Dubai was ranked the most powerful city in the Middle East and 23rd place globally, ahead of some popular destinations in the United States, Canada, Europe and Asia.

Dubai offers new 10-year visas
Share
Subscribe to our newsletter
Sign up here to get the latest news, updates and special offers delivered directly to your inbox.
You can unsubscribe at any time

Photo of crashed Cuban airliner with over 100 on board